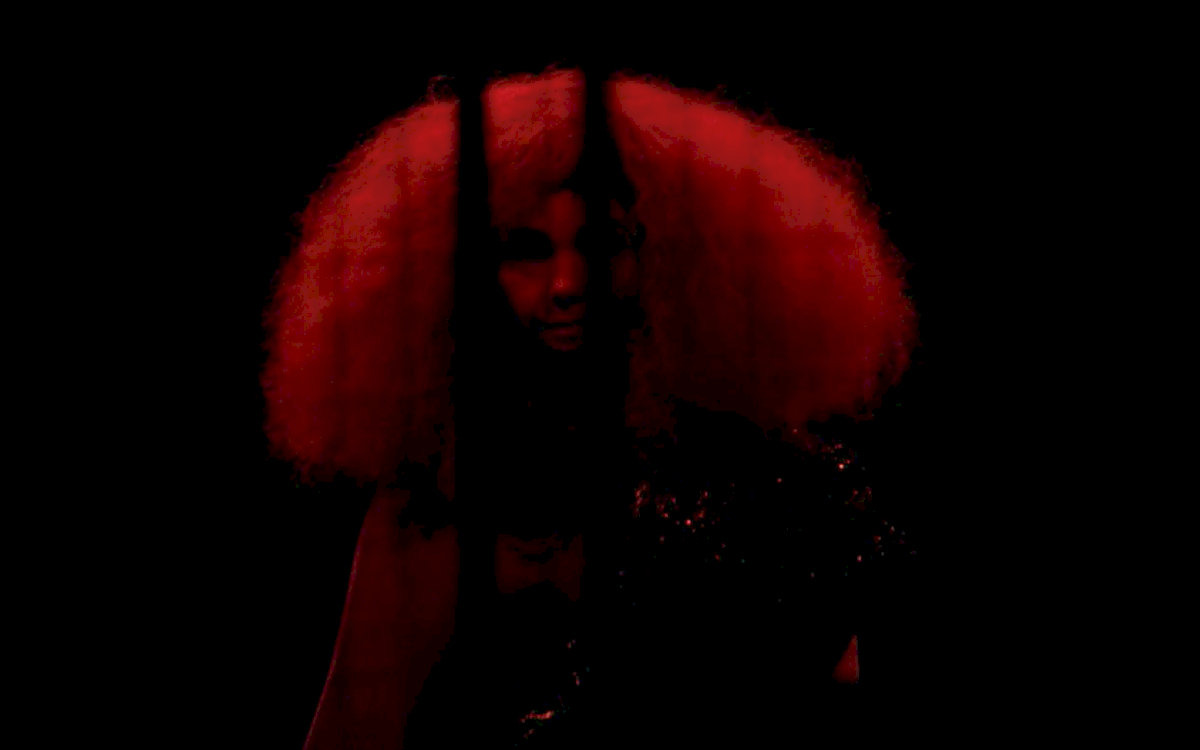 Dylan Southern and Will Lovelace make up the directing partnership ThirtyTwo. As a team they have directed many notable music videos, live music films, feature documentaries, and commercials with credits including Elbow, Franz Ferdinand, Arctic Monkeys, The Kills, The Fall, Jack White, and Blur.

In 2010 they received a Grammy Nomination for their documentary for Blur. Their film ‘Shut Up and Play the Hits’ premiered at the 2013 Sundance Film Festival to rave reviews. The documentary follows the final days of James Murphy as part of LCD Soundsystem’s last gig at Madison Square Garden.