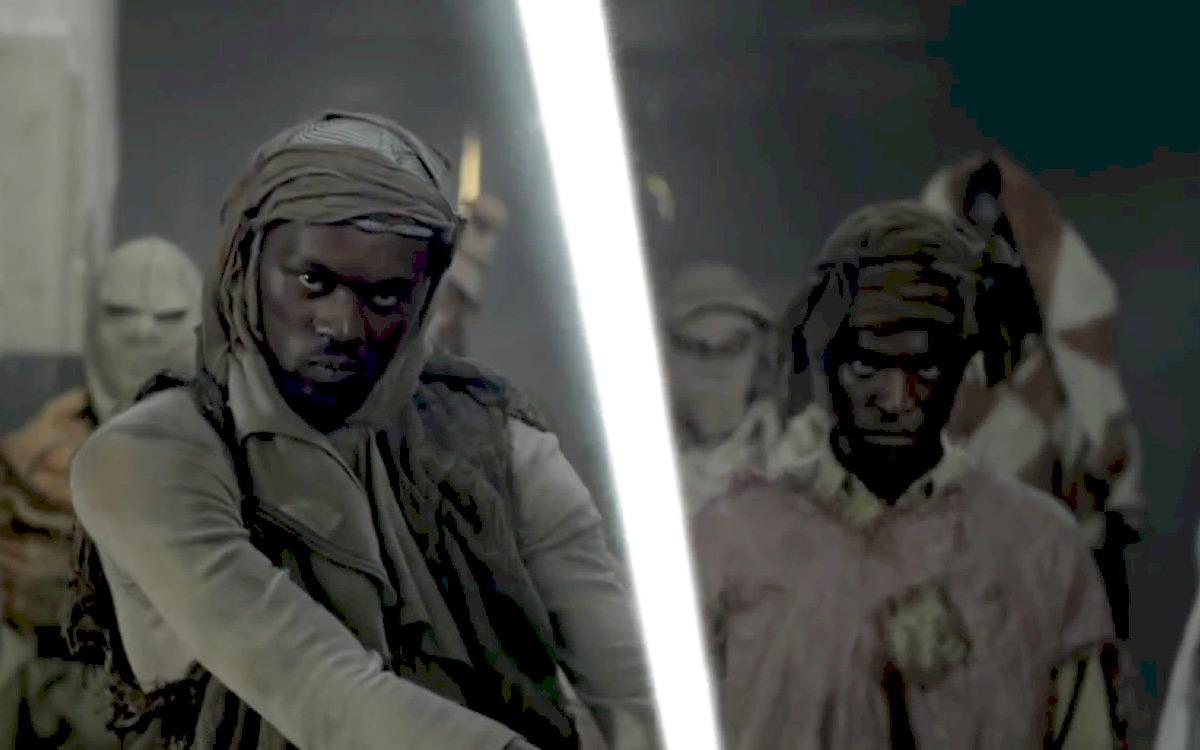 Terence Neale is a director, born and raised in Johannesburg, who has established himself as a distinctive voice in commercial and music video direction.

In 2017, he became the first ever South African director to win a Grand Prix at the Cannes Lions for the adidas commercial ‘Original Is Never Finished’. The spot also received accolades from D&AD, One Show, Webby, and the AICP. The bold and controversial campaign features sport and pop culture icons, Kareem Abdul-Jabar, Mark Gonzalez, and Snoop Dogg, as well as influencers Petra Collins and Dev Hynes. It followed on from the ‘Your Future Is Not Mine’ adidas campaign, that Creativity aptly titled as an ‘anthem to individuality and defiance’. Marked by an unconventional dystopian perspective, Terence offered a fresh approach to the treatment of streetwear brands, setting the benchmark for others to follow.

Terence garnered international attention in 2012 through a creative collaboration with Zef rap-rave duo Die Antwoord – first with the pastel-hued ‘Baby’s On Fire’, followed by the dark and animalistic ‘Fatty Boom Boom’. In 2014, he directed Skrillex’s ‘Ragga Bomb’ transforming his hometown of Johannesburg into a post-apocalyptic battleground for waste trolley surfers. It showed Terence’s natural aptitude for crafting original films defined by a uniquely dark, but colourful aesthetic. The video premiered on Rolling Stone’s website and has since clocked over 120 million views on YouTube.

Terence joined Park Pictures at the end of 2017, and went on to direct Beats by Dr. Dre’s new #AboveTheNoise campaign film featuring Serena Williams, Neymar Jr., Cara Delevingne, Michael K. Williams, and Kris Wu. This latest piece epitomizes his talent as a visual storyteller, top performance director, and great collaborator, with the ability to find the right approach for every project.