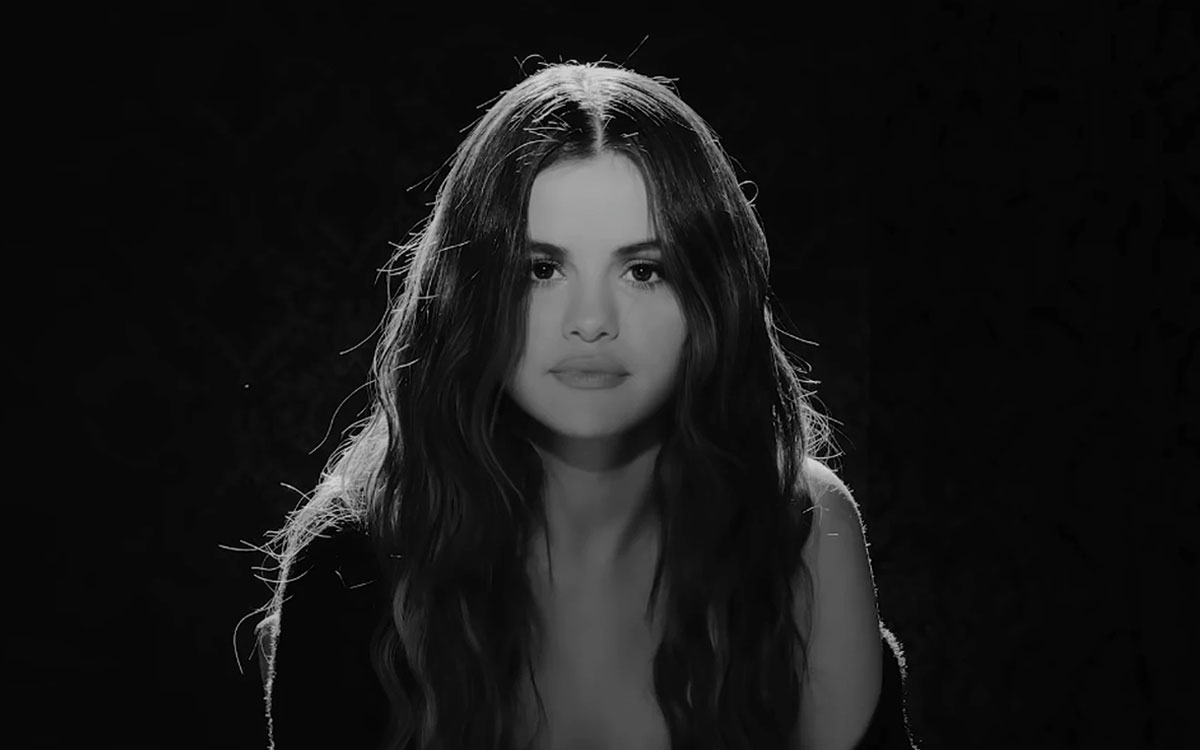 Celebrated director Sophie Muller has spent over twenty years of her career crafting some of the most seminal music videos of the modern music era. Her work has won numerous prestigious awards, including a Grammy, a Brit Award, several MTV Awards, UKMVAs, MVPAs and Music Week awards. She has even been recognized as the Music Video Production Association’s “Director of the Year” and the CADS “Director of the Year.”

After graduating from St. Martin School of Art, Sophie pursued her master’s degree in Film and Television at the Royal College of Art before eventually choosing music videos as her primary medium.

As a branded filmmaker, Sophie has directed content for brands such as Reebok, MTV, L’Oréal, Gillette, Lexus, Mastercard and Venus, to name a few.

Sophie is widely known for her live work, having art directed numerous live tours and concerts. In 2016, Sophie directed the first-ever live music video for TV broadcast, Gwen Stefani’s “Make Me Like You”, which was sponsored by Target and captured live on-air during the 2016 Grammy Awards. The exceptionally complicated one-take concept was met with widespread critical acclaim, winning several awards including a Cannes Lion Award.

In 2019, Sophie directed music videos for MARINA’s singles “Handmade Heaven” and “Orange Trees”, as well as the video for SoundCloud sensation Lil’ Pump’s “Be Like Me,” which features the musical stylings of rap legend Lil’ Wayne. She also directed Blake Shelton’s “God’s Country” and the comeback video for Shakespear’s Sister’s single “All the Queens Horses,” the group’s first in 26 years.

Sophie joined PRETTYBIRD’s roster of creatives in 2018, where she continues to direct music videos and advertising campaigns.

As a photographer, Sophie creates projects across the world of high fashion and is represented by RSA Photographic for all photography work.