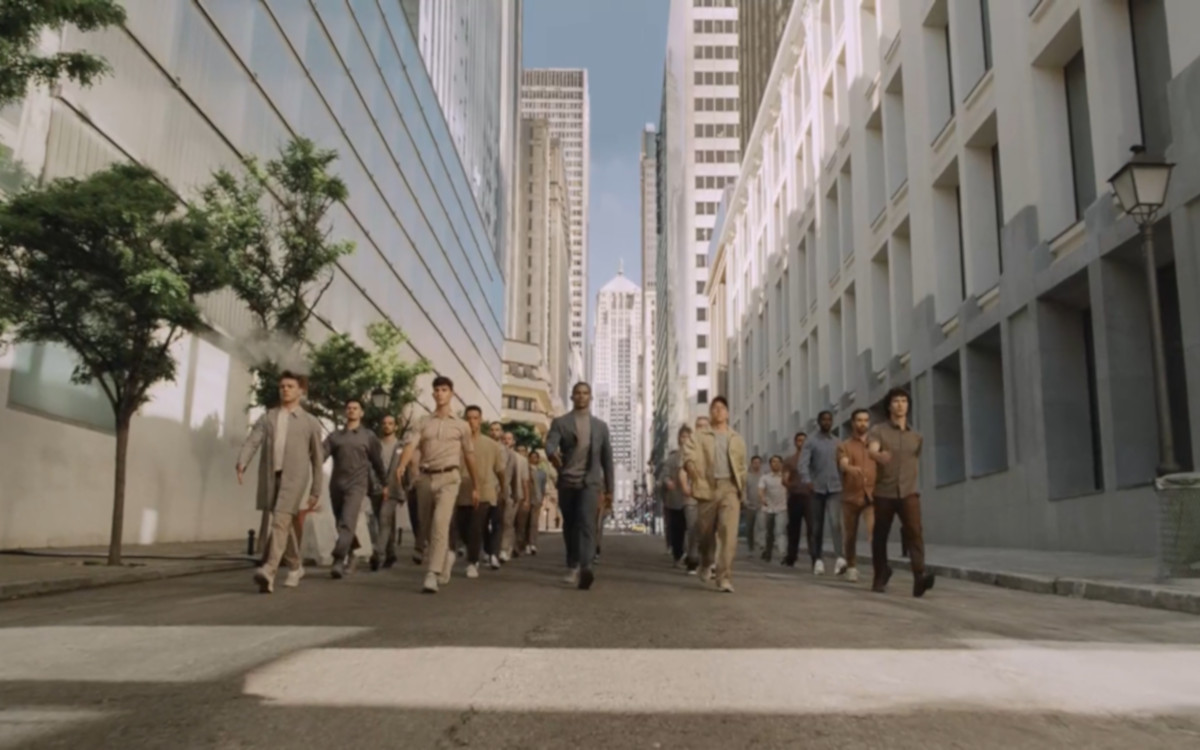 Stockholm-based director, Sheila Johansson, started out as an Art Director after she graduated from one of Scandinavia’s leading creative schools, Beckmans Collage of Design. Headhunted by ad agency McCann NY, Sheila worked for international brands such as IKEA and Chevrolet and has been awarded for her work in CRESTA, One Show and ADC to name a few.

After two years in NYC Sheila decided to explore her passion for film and shortly thereafter started to work as a director. 2016 she won best new director at the Roy Awards and 2017 she was awarded Kycklingstipendiet, Sweden’s most prestigious creative acknowledgement for emerging talents.