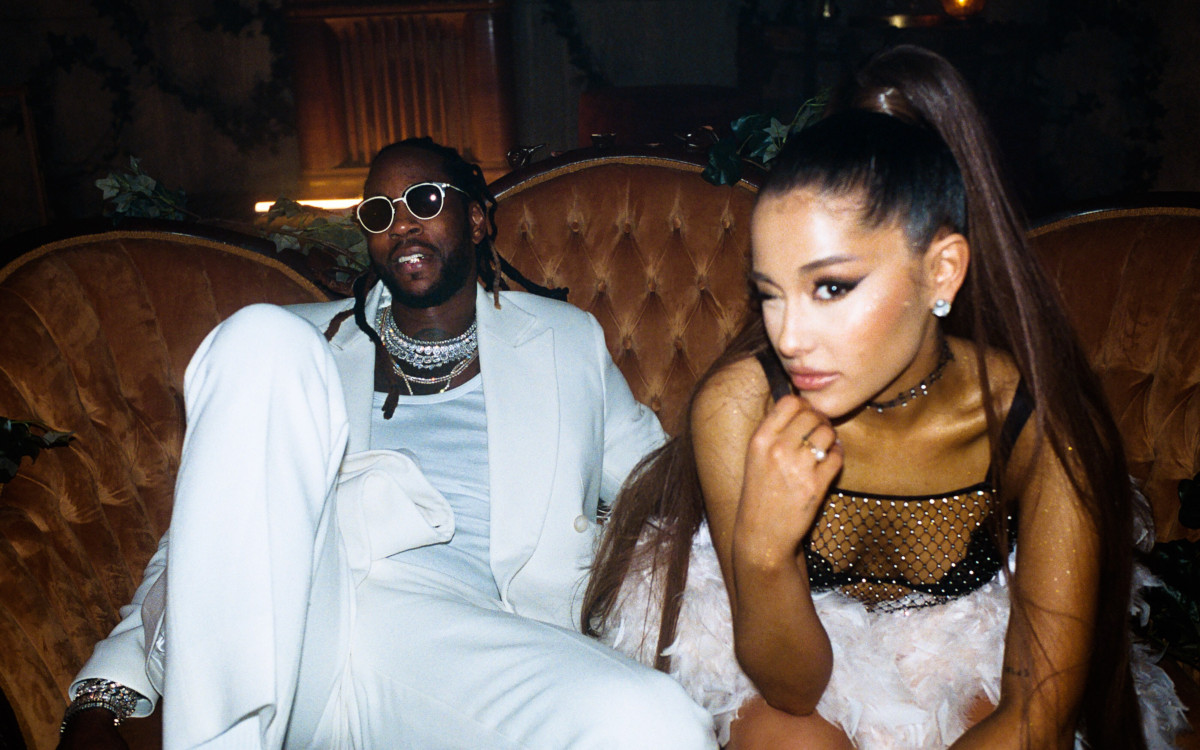 Sebastian Sdaigui is a 2019 VMA Nominee for best hip hop video for his 2Chainz and Ariana Grande “Rule The World” music video. He has a keen eye for unique characters and wild visuals. His music video work has garnered the attention of not only 2 Chainz and Ariana, but also Future, Ty Dolla $ign, French Montana, and Lil Kim — just to name a few. He has directed branded content for PGA, MLB, StateFarm, Freeform and PAPER along with a fashion forward spot for Gucci x Garage. Sebastian also served as resident director at major label Def Jam Recordings, where he spearheaded the “I AM DEF JAM” campaign. This series continually celebrates individuality and identity in the music industry by delving into its artists’ personal lives and creative processes.

Projects outside of the music sphere showcase Sebastian’s penchant for cultivating relationships through storytelling. His film “Headless” earned him a Vimeo Staff pick for artfully capturing the energy and charisma of New York City subcultures.