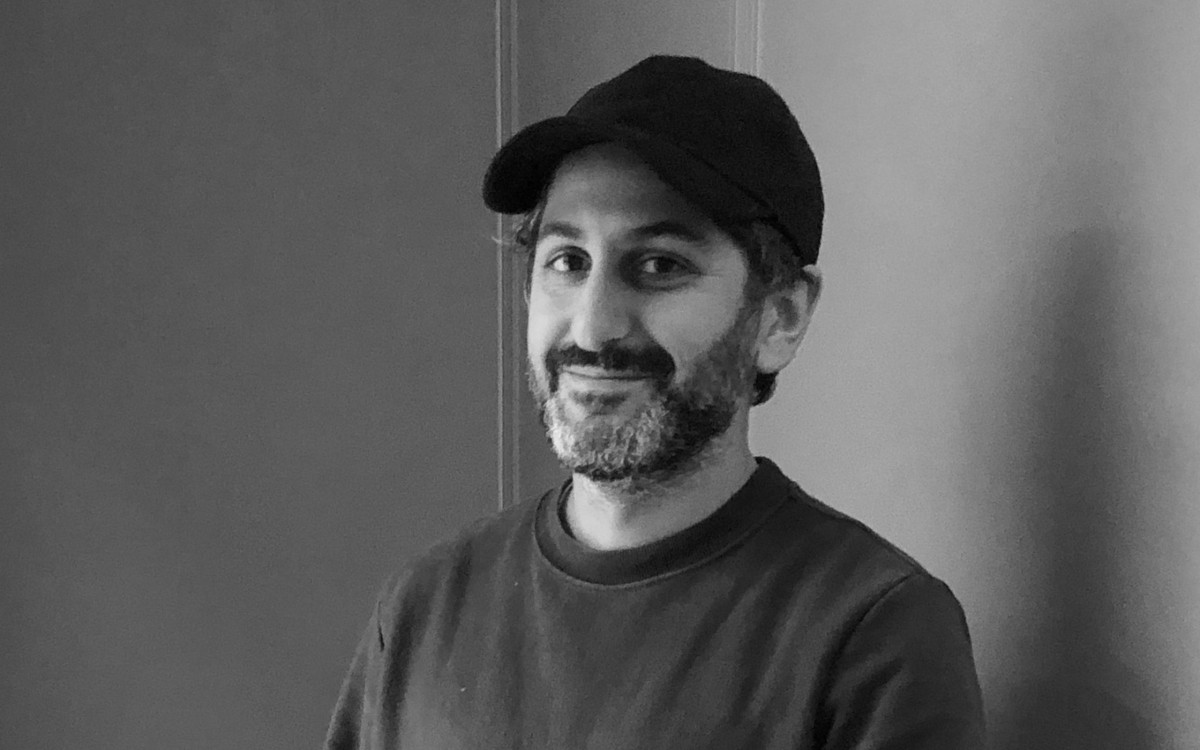 Characterized by a distinct and electrifying visual style, Saam Farahmand is a London-based director and artist crafting bold and daring content across multi-media platforms. From commercials to music videos to live interactive exhibitions, Farahmand has compiled an iconic body of evocative work for artists and brands alike over the course of nearly 20 years in the industry.

As a commercial director, agencies such as adam&eveDDB, TWBA\Chiat\Day, M&C Saatchi, Droga5 and BBH have called upon Farahmand to provide striking branded content with a visceral edge. His unique body of work has served brands such as Audi, Guinness, Coca-Cola, The Grammys, Absolut, Nike and Apple, and artists including Mark Ronson, Mick Jagger, Ellie Goulding, and the xx.

His socially and technically charged work has been shown at the Hayward and Barbican Gallery, SpaceX and in publications including the Barack Obama-edited edition of Wired Magazine.

His latest project, God Party, Farahmand’s first US solo exhibition, is currently on view at A Hug From The Art World in New York City through April 2. God Party is a series of ooped films merging into a ‘mega-loop,’ each new segment seamlessly joining with the last. Having waited over a decade for technology to catch up to the scale of his undertaking, Farahmand is now able to share his vision as high resolution LED wall installation, which asks the question: When all primary human experience, and raw human nuance has been appropriated and given audio visual form, where then do we find the raw, or the primary?

His belief is that unprivileged creators must be given the opportunity to tell stories with the same filmic power as anyone, especially in the commercial realm. This democratisation of ‘advanced, technical film making’ is something he brings to the next generation of British film makers from immigrant families in the form of paid apprenticeships and free classes.