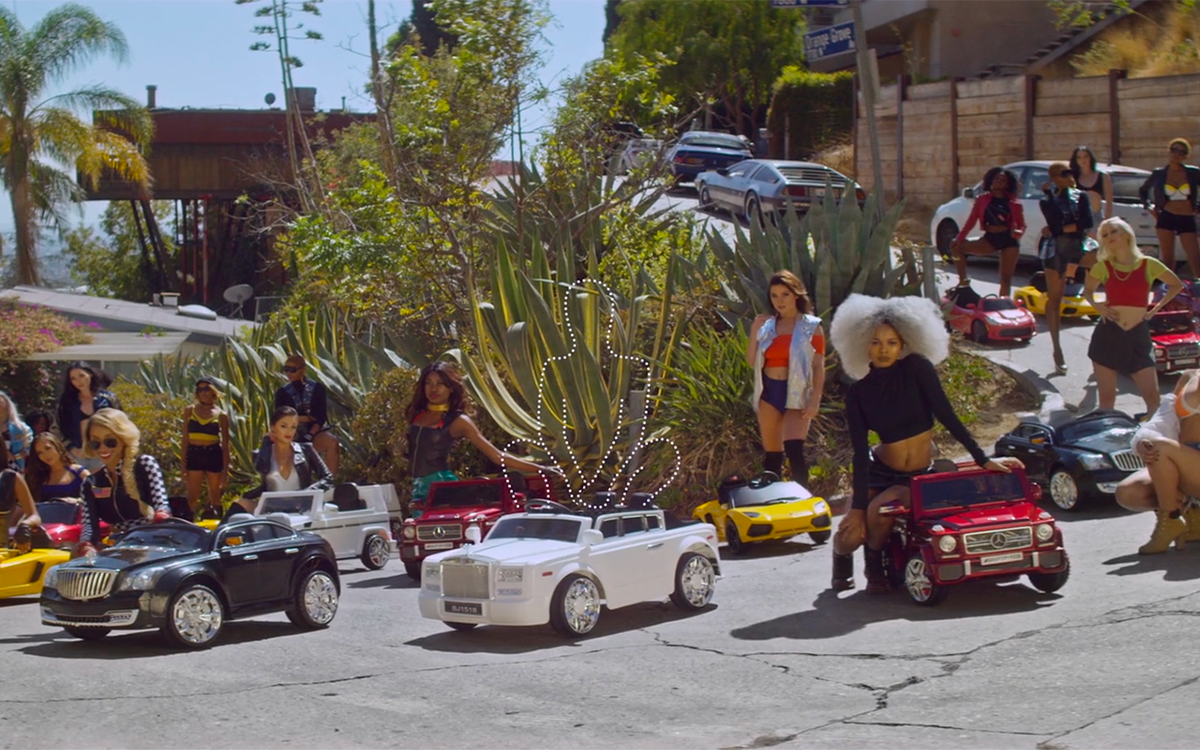 He gained worldwide attention for his Young Thug “Wyclef Jean” music video, in which the artist never showed up to set and Staake made the video about his absence, resulting in a meta-video about itself. It immediately went viral & brought home a Moon Person at the VMA’s.

Additionally he has visualized the songs of Ed Sheeran & Chance the Rapper, J. Cole, Charli XCX, ScHoolboy Q, Clams Casino & Vince Staples, Major Lazer, alt-J, Diplo, A-Trak, Caribou, Nicolas Jaar and many more. In past years, Staake worked as a Human Interface Designer at Apple in Cupertino, CA, contributing to the design of the iPhone, iPad and macOS on a team now run by Jonathan Ive. As of late, his explorations into augmented & virtual reality have seen a merging of his foundation of user interface and product design with his career as a filmmaker.