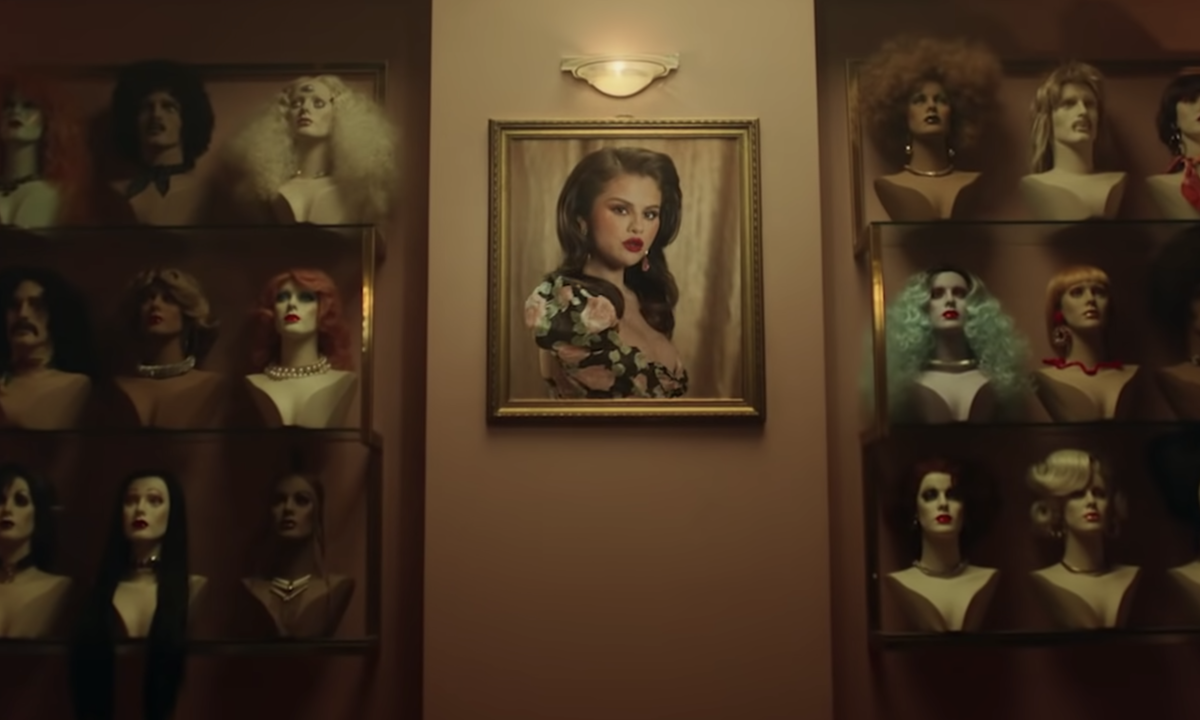 Native to Rio de Janeiro, Rodrigo studied graphic design at St. Martin’s College of Art and Design in London. Working as a creative after graduating, he travelled the world working for advertising agencies and had creative posts at WCRS London, Mother London, WK Amsterdam, and then to Buenos Aires as a creative director at Santos. He decided to focus on directing in 2013.

Since making the progression to directing, Rodrigo has helmed campaigns for Budweiser, Chivas Regal, VW, Havaianas, Corona, Nissan and Kit Kat, amongst others. His work for Scrabble took the internet by storm, with Time Magazine calling it “the perfect love story for word nerds”, and was awarded a Bronze Lion at Cannes. Since joining The Directors Bureau, he has directed campaigns for Old Navy, Uber, NY Life, and wrote and directed a short film for the Francis Ford Coppola Winery, “The Red Stain”, which premiered at Sundance in 2018.

His directing style is narrative driven with an emphasis on character study and art direction, imbuing his images with a sense of humor and delight.