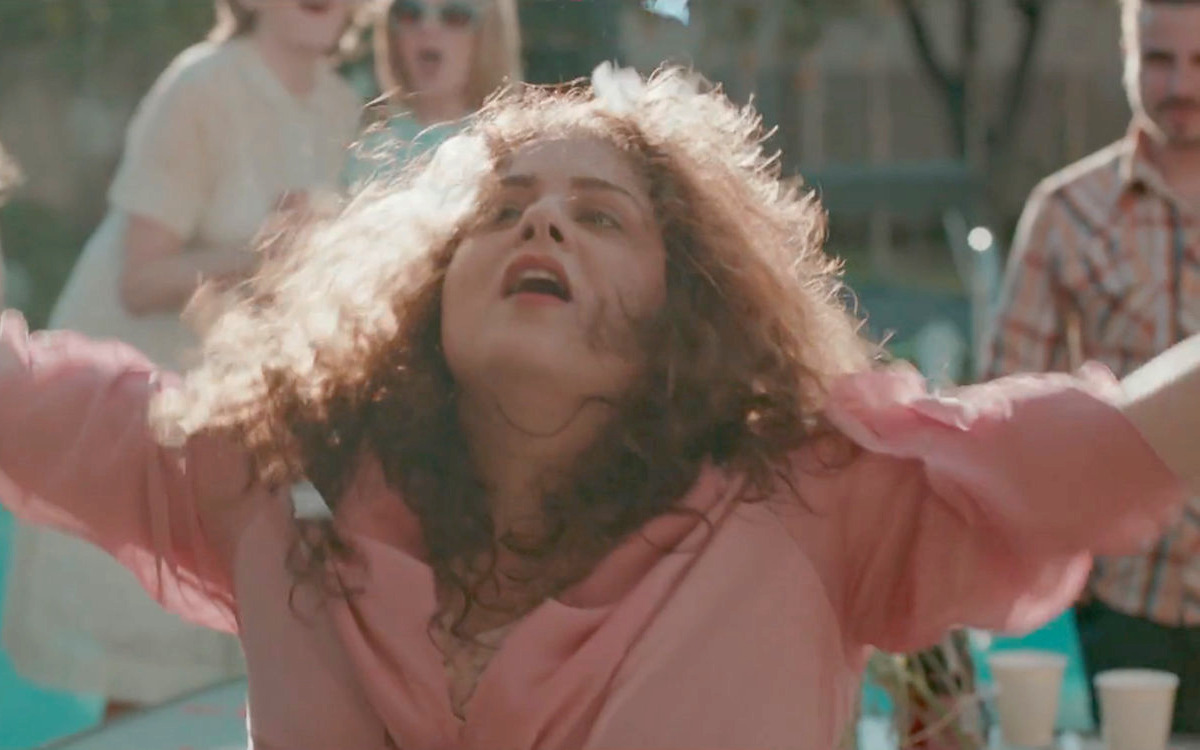 Rami hopped off the boat and into the tender arms of America sometime in the late ‘80s. He doesn’t remember much of this partly due to alcohol and drug abuse, but mainly because he was a baby at the time. He found his footing in Los Angeles and has refused to leave ever since.