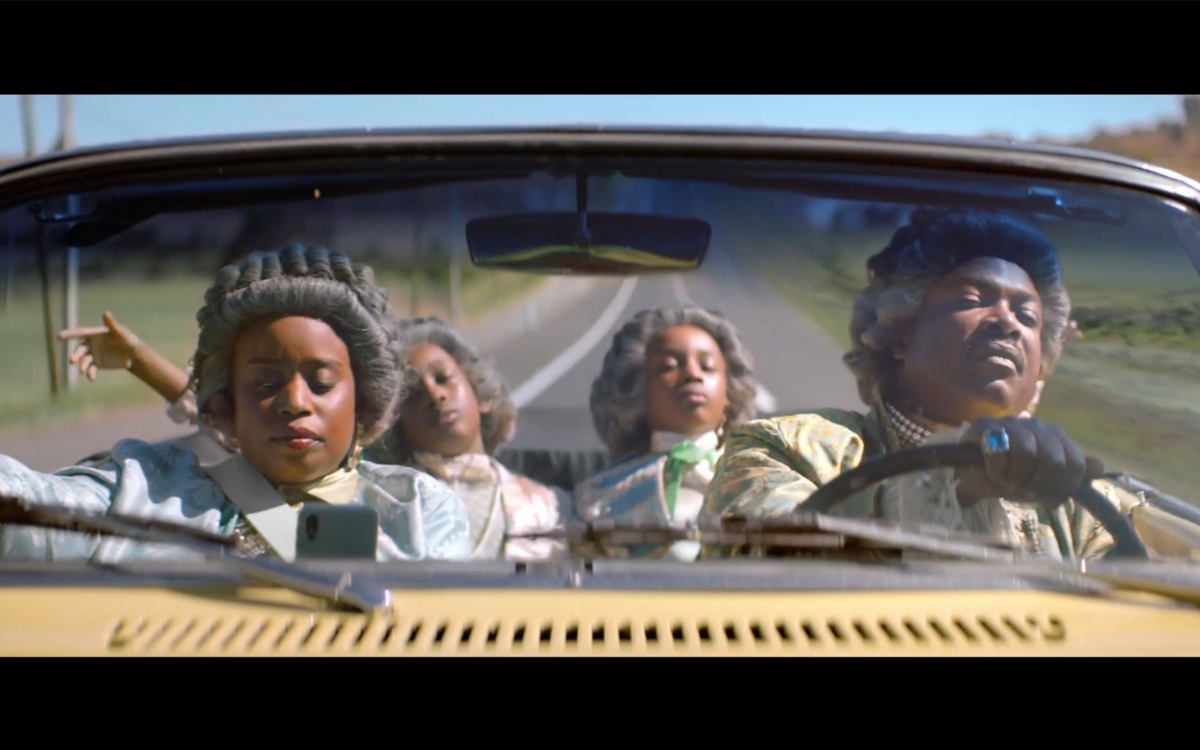 Raine Allen-Miller is on a mission to make you smile.
In 2016, Raine directed her breakthrough video ‘Storm’ for Salute – a joyful celebration of immigration in the immediate wake of the Brexit vote. This timely video landed her a spot on It’s Nice That’s coveted ‘Ones to Watch’ list. In 2018, she continued this political streak with ‘I’d Rather Get Paid’ for Secret deodorant, a star-studded musical number addressing the gender pay gap. In 2018 Raine’s debut short ‘Jerk’ premiered at the BFI London Film Festival.

Her commercial work also includes ‘UnPerfect Dreams’ for Nike Japan, ‘Go Play’ for ASOS and ‘I Can Do Anyth-ing’ for Virgin Media. In 2019 Raine Allen-Miller was listed as one of Campaign’s Top Ten Directors of the Year.

In 2020, Raine wrote and directed ‘Wank Wiggle’ a film dedicated to female pleasure in Lockdown and bold, playful commercials for Samsung and Squarespace.

Prior to joining Somesuch in 2017, Raine was a creative at Mother. She is a Brit School alumna and based in London.