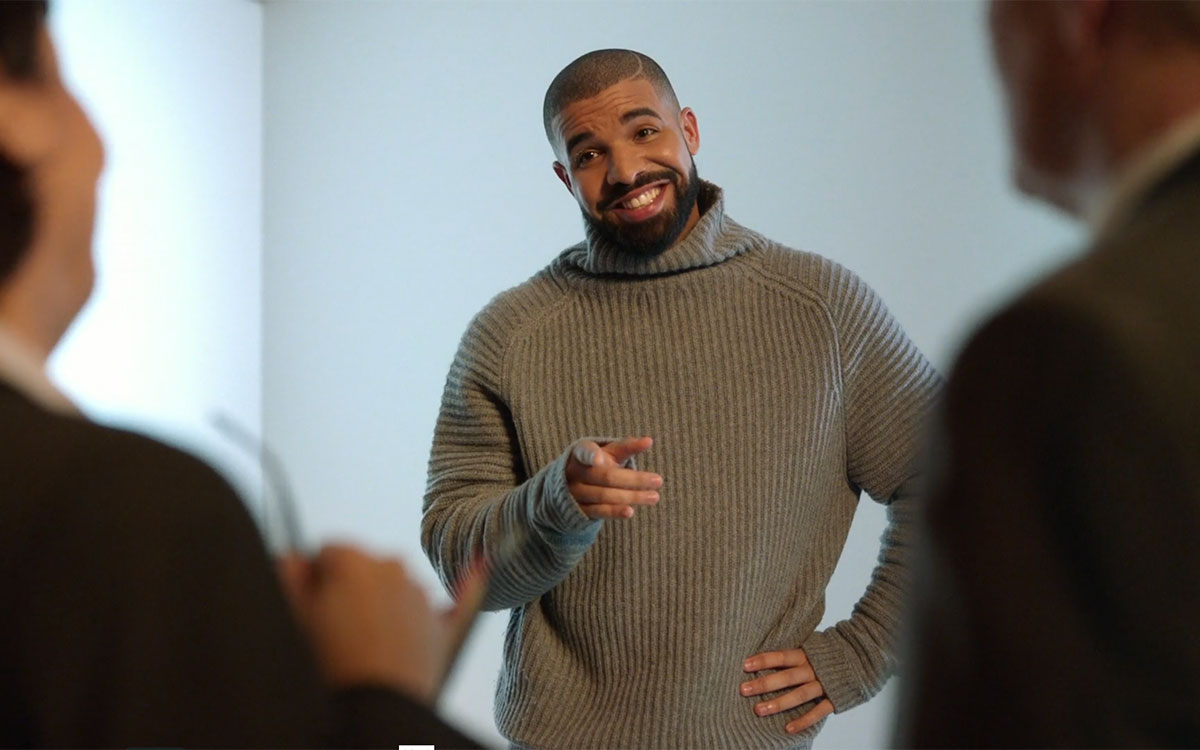 Paul Hunter, PRETTYBIRD co-founder, is one of the most recognizable and influential directors working today, whose inventive and diverse style continues to set new standards for commercials and music videos.
A native Californian, Hunter graduated from Cal State Northridge with a degree in Radio, TV & Film. His first professional directing gig was a $5,000 music video financed by a friend.

Since then, Hunter has directed over a hundred commercials and music videos and is among an elite group of directors who can seamlessly cross all music genres from Hip-Hop and R&B to Rock.

Throughout his expansive career, Hunter has earned some of the industry’s most prestigious awards, including: MTV’s Best Rap Video for The Notorious B.I.G.’s Hypnotize, Best R&B Video for D’Angelo’s How Does it Feel?, and Video of the Year for Christina Aguilera’s Lady Marmalade, featuring Mya, Lil Kim and Pink. Hunter also has the distinct pleasure of working with such legendary artists as: Michael Jackson, Stevie Wonder, Madonna, U2, Justin Timberlake, Will Smith, Gwen Stefani, Marilyn Manson, Lenny Kravitz, and Jennifer Lopez. In addition to a string of awards and nominations from MTV, Hunter has also been a frequent recipient of accolades from both the Music Video Production Association Awards and The Billboard Awards.

Between steady work within commercials and music videos, Hunter is also developing several feature projects under the PRETTYBIRD banner.