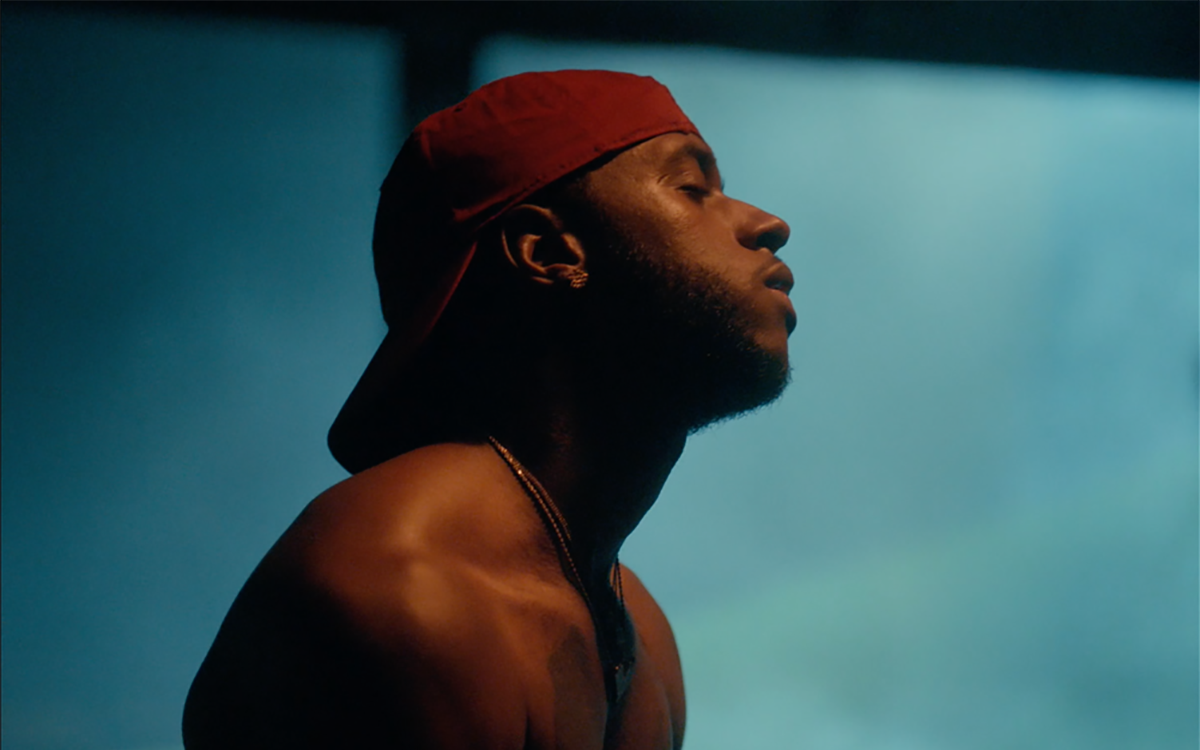 Olivia Rose is an award-winning director and photographer.

This year the National Portrait Gallery acquired six of Olivia’s portraits for their permanent collection. She was one of only 100 photographers selected to show work across the country in the British Journal of Photography’s ‘Portrait of Britain’ 2018. In September 2016 she published the book ‘This Is Grime’ to wide critical acclaim. She has covered the Guardian Guide and King Kong Magazine and regularly shoots fashion editorial for i-D magazine and British Vogue, preferring to street cast her subjects than using industry models in an attempt to broaden representation. Her commercial clients include The Barbican, Napapijri, ASOS and Nike.

With over a decade of experience shooting portrait photography, Olivia began directing in early 2018. She has gone on to make videos for Spotify, Nike and music videos for 6lack ft. Future, Skepta and Ty Dolla $ign ft. J Cole. Her video for Jorja Smith’s ‘Blue Lights’ won Best UK Urban Video at the UKMVAs in 2018.