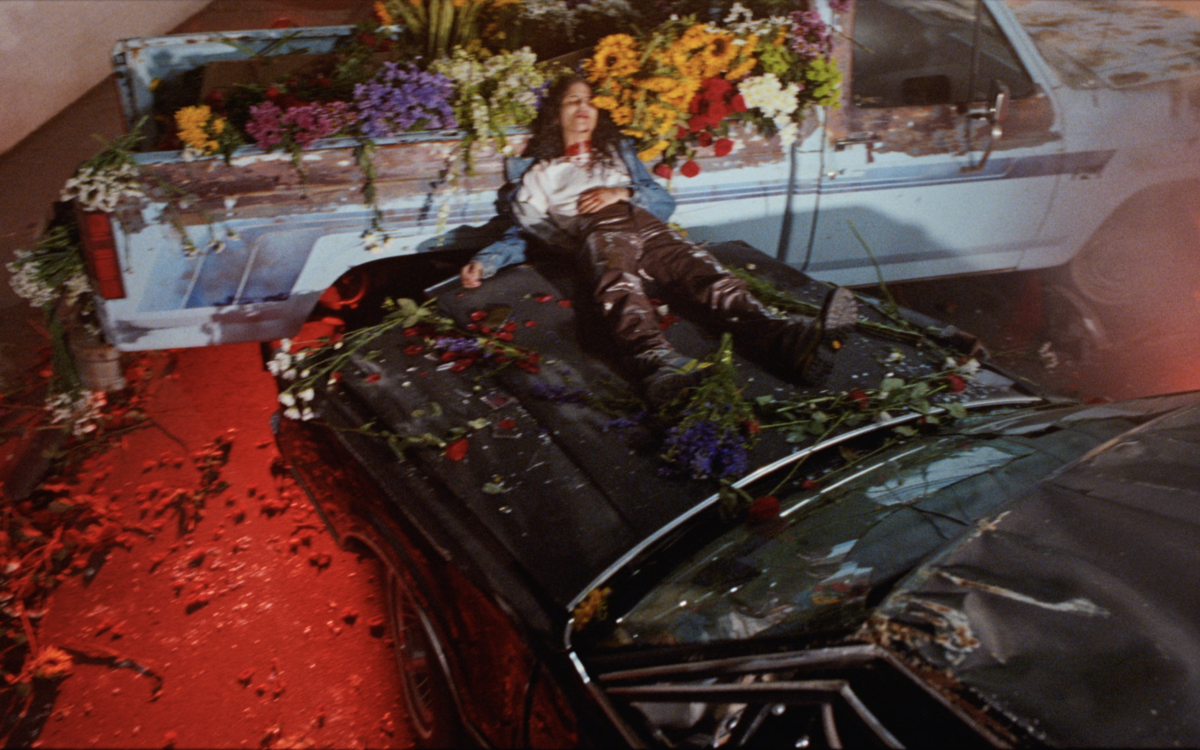 London born filmmaker, Noah Lee, was raised in the San Fernando Valley and in 2015 was nominated for the grand jury prize at AFI FEST for his first short film. His influence strongly echoes both the “video store” generation of the 90’s and new wave Italian filmmakers of the 60’s. His compelling use of source light, long one-takes and practical effects separate him as a unique voice and illustrate him as one of the most exciting young filmmakers today.

Noah has gone on to win the coveted ‘Best Newcomer’ award at the UKMVA’s in 2015, and his last five music videos have been selected as Vimeo Staff picks, two of which have been named best of the month. Most recently his video for 070 Shake’s “Nice to Have” — which won the 2020 Grand Jury prize at SXSW, the 1.4 silver award for brilliant filmmaking and was a D&AD award winner for best music video, cinematography and direction. He’s worked with artists such as 070 Shake, Celeste, Brent Faiyaz, Jaden Smith and Rejjie snow.