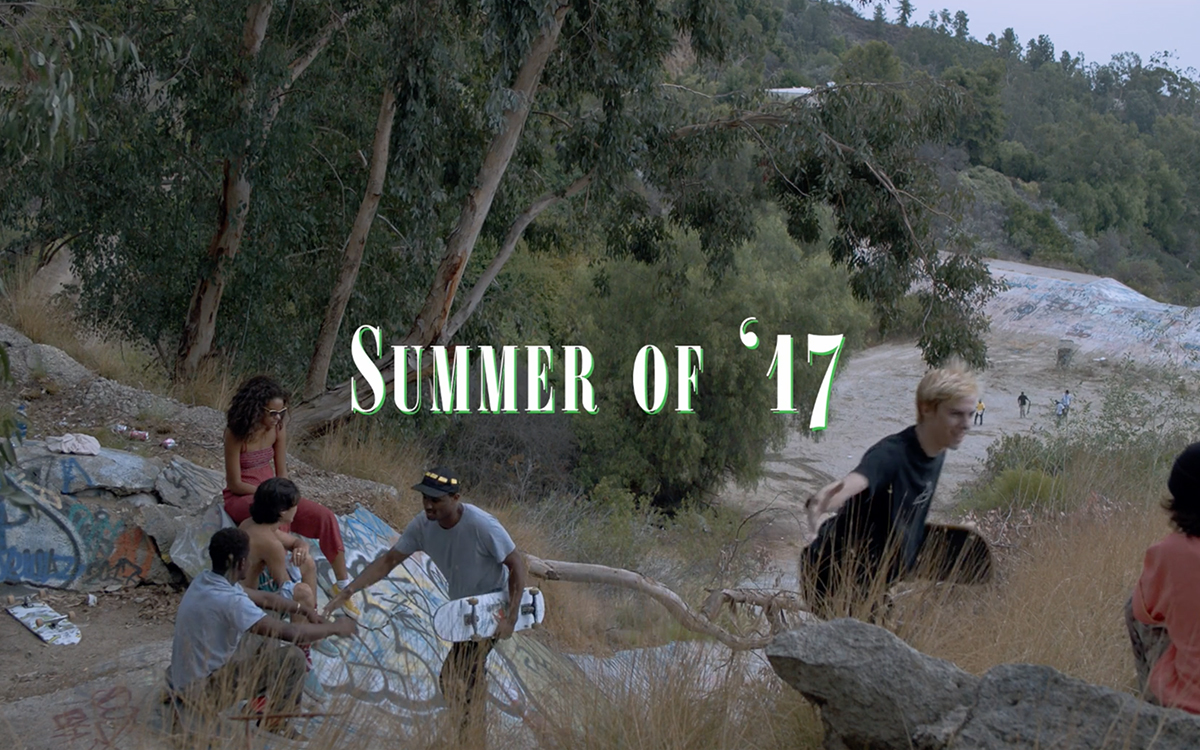 Mikey Alfred is an accomplished director and entrepreneur, who has successfully incorporated his deeply held passions for fashion, art, film, skateboard culture, and his hometown of Los Angeles into a burgeoning career.

Mikey is best known as the owner of Illegal Civilization, a million-dollar clothing company and creative collective born in L.A.’s skating community. He has also toured with Spike Jonze and Frank Ocean, co-produced Jonah Hill’s directorial debut Mid90’s, and directed music videos for his friend and fellow collaborator Tyler the Creator. He even acted in three episodes of Dwayne “The Rock” Johnson’s hit HBO series Ballers.

As a director, screenwriter, producer, and cinematographer, Mikey has stood at the helm of thought-provoking narratives. For one, his Fader mini-series Summer of ’17, which he wrote and directed, is centered on the disillusionment experienced by a group of young skaters as they navigate the transition from adolescence into adulthood. At the end of June 2019, his comedic short film The Dispute will officially premiere on Instagram TV and Facebook’s Curated channel.  The film follows two sisters, who receive a credit card without a spending pre-approved limit in the mail and are inevitably forced to confront their relationship to their South Central upbringing.