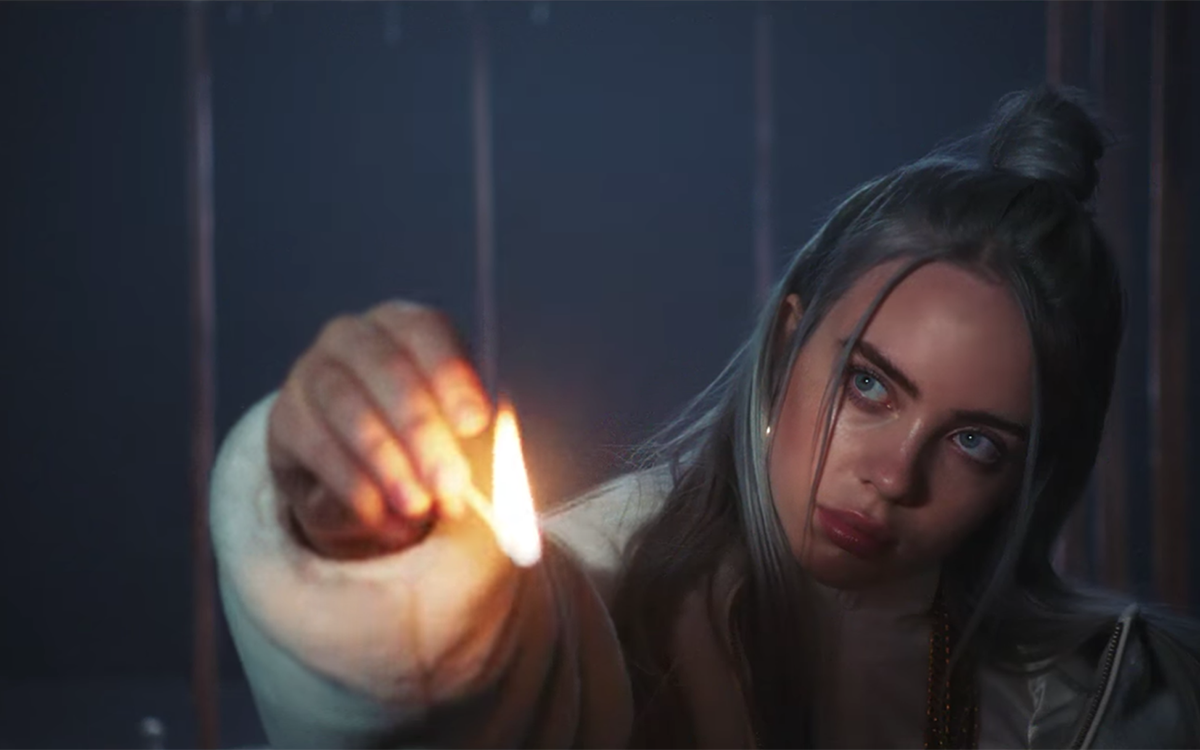 In 2013, Megan was awarded the Toronto International Film Festival’s “Rising Star” award for her role in What If, starring Daniel Radcliff and Zoe Kazan. She is most well-known for starring on six seasons of the ABC Family hit show The Secret Life of the American Teenager, for which she won a People’s Choice Award and Teen Choice Award.

Megan’s directorial debut came in 2016 when she wrote and directed the short film, Lucy In My Eyes, which premiered at the 2017 Austin Film Festival and won the Grand Jury Prize for “Best Short.”

She recently co-wrote and co-directed a web series titled We’re Adults Now with Canadian writer Katie Boland. Megan also works as a director, collaborating with PRETTYBIRD in LA and the UK. She has also directed several music videos, having grossed upwards of 50 million views for artists, such as Mike Posner, Blackbear, Gucci Mane and Billie Eilish.

She is represented by Paradigm Agency, Verve Literary Agency, Joannie Burstein at The Burstein Company and PLAY Management, Inc. in Canada.