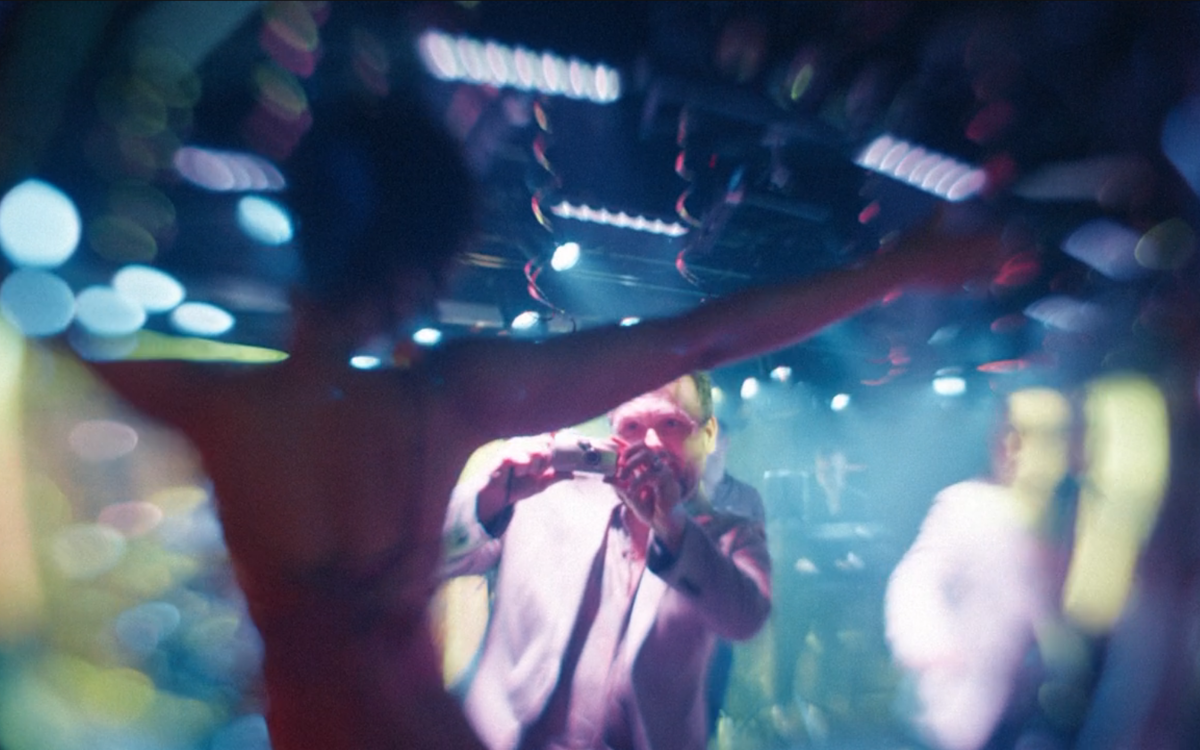 Max Weiland is a versatile director with the ability to fuse humour, tension and surprise. His work has a darkly comic, intriguing sensibility. In 2016, Max released his short film ‘An Arm’s Length’ that premiered at SXSW and went on to win first prize in the Young Director’s Awards at Cannes.

In 2017, Max was commissioned to direct Elton John’s ‘Tiny Dancer’, the first official video for the iconic ’70s track. Following this premiere, and the launch of a startling video for Rejjie Snow’s ‘Pink Beetle’, Max went on to win Best New Director at the UKMVAs. The same year, Max directed a dramatic series for Audible entitled ‘Life is more interesting when you listen’.

More recently, Max has demonstrated his versatility with campaigns including ‘Riding is the Answer’ for Rapha, ‘Prep for All’ for Sperry and ‘Educate’ for the relaunch of BBC3, featuring Chabuddy G of ‘People Just Do Nothing’.

Before joining Somesuch, Max began his career as a creative at Fallon and 18 Feet & Rising. Currently, Max is writing and developing a show for Netflix.