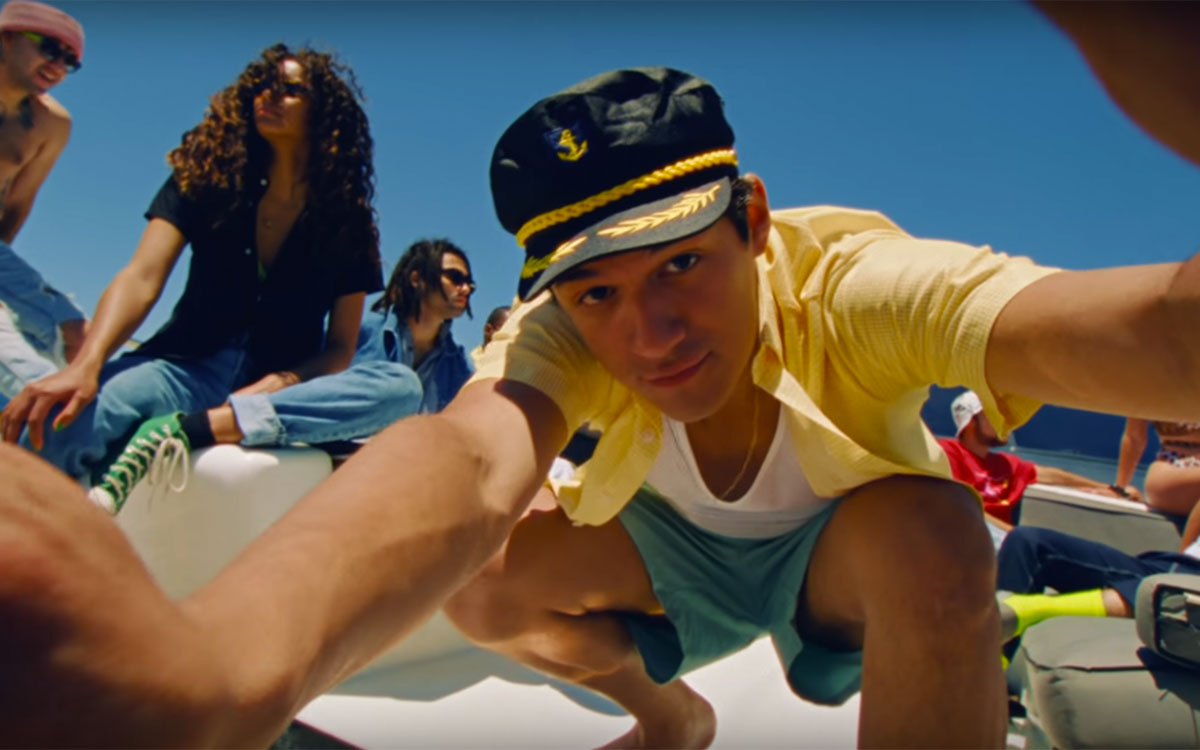 Matthew Dillon Cohen is a New York City based self thought film director and photographer. His career began in 2007 as a music journalist where he worked closely with musicians for years.

Through these journalistic efforts, Matthew befriended multiple musical acts he would go onto direct videos for down the line.

Through music videos Matthew learned how to tell short form visual stories using vivid colors and specific visual effect tools to grab the viewer into the worlds of the films. Today Matthew spends his time working on commercials and developing longer form narrative projects with music videos still being his true passion.