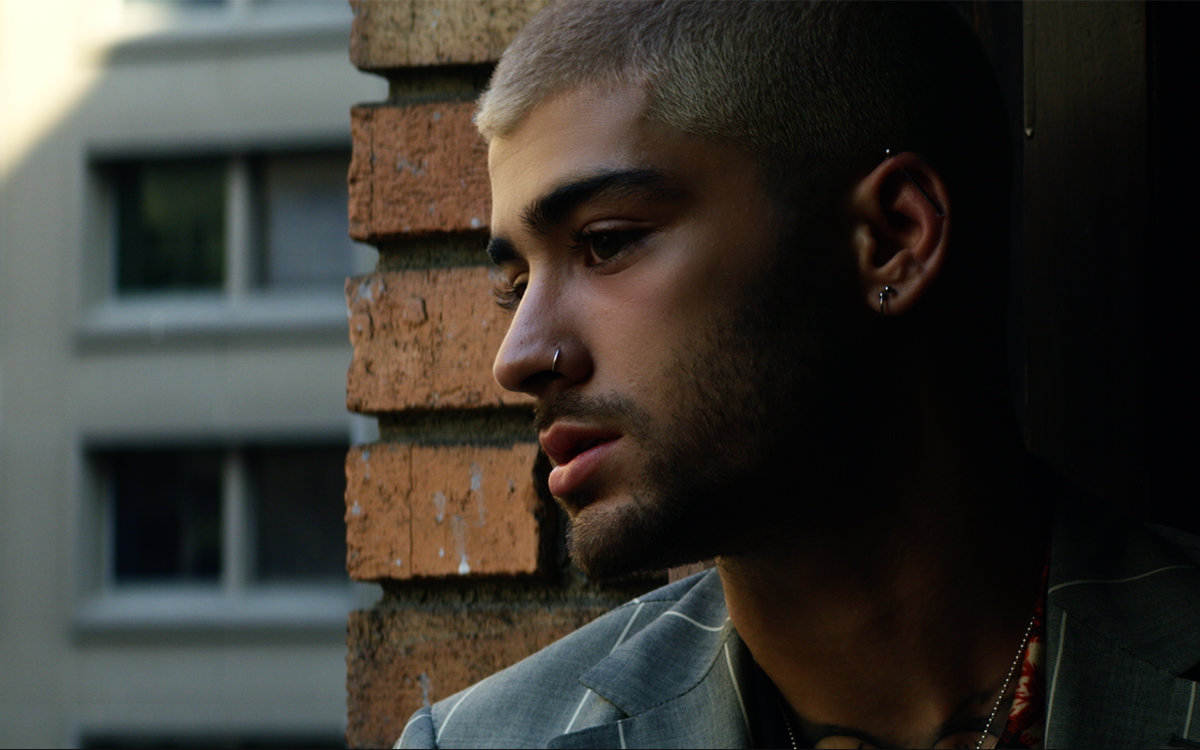 Marc Webb is one of the most sought-after music video, commercial and feature film directors working today.

Many of his music videos were instantly iconic and instrumental in the launch of his successful career in features, including his videos for Green Day “21 Guns”, AFI “Miss Murder”, My Chemical Romance “Helena”, and The All-American Rejects “Move Along.” This body of work catapulted Marc into the rarefied stratosphere of music video directors that could successfully crossover into feature films.

His first feature was the indie summer romantic comedy (500 Days) of Summer, starring Joseph Gordon Levitt and Zooey Deschanel. The film was nominated for two Golden Globe® Awards, including Best Picture, and The National Board of Review honored Webb with their Spotlight Award, which recognizes outstanding directorial debuts.

Webb also directs commercials, with campaigns for Allstate and Target and USPS to name a few.

Before and during Webb’s commitment to Spider-Man, he directed episodes of “The Office,” and served as an Executive Producer on the behind the scenes ‘on the campaign trail’ dramedy-series, “Battleground,” which was Hulu’s initial launch into original programming. He currently serves as an Executive Producer on the Netflix YA series “The Society.”