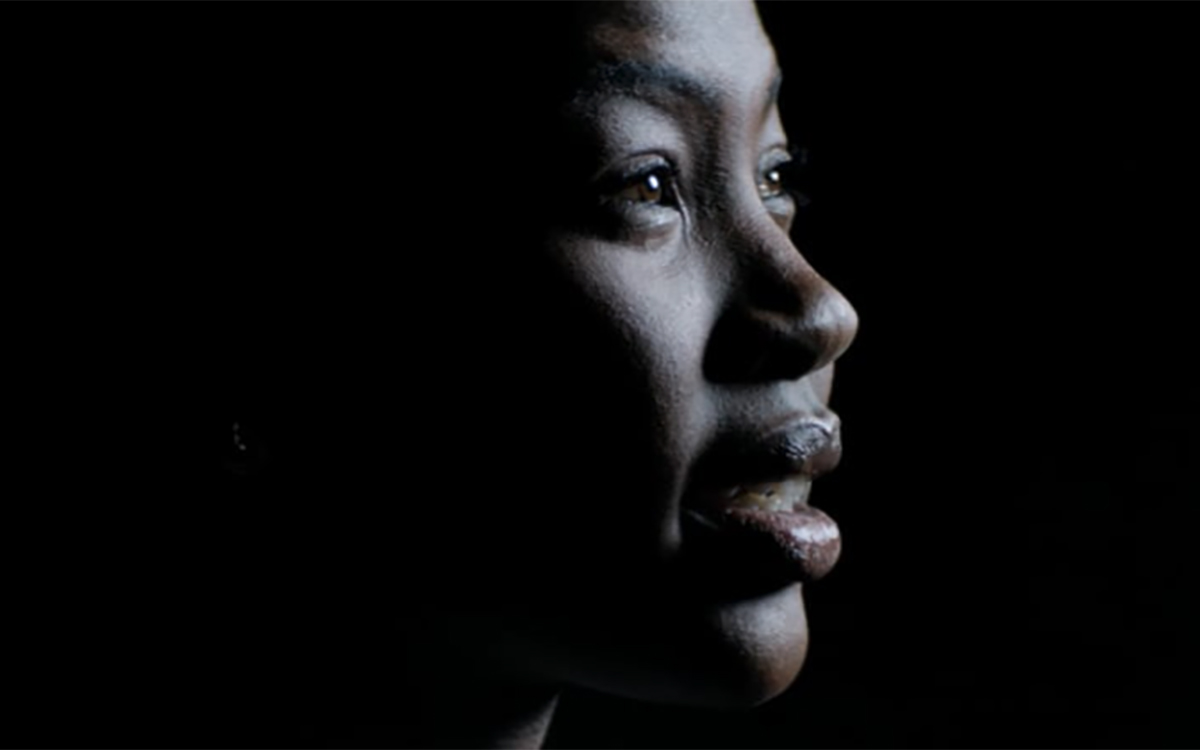 Lynne Ramsay is a prolific film director and screenwriter. Lynne explores themes of transience, heartache and family within her work, often with powerful and poignant results. In 1999, Lynne’s debut feature film ‘Ratcatcher’ was unveiled in Cannes’ Un Certain Regard section and went on to win a BAFTA. In 2002, Lynne directed ‘Morvern Callar’ her first adaptation from other source material. In 2011, Lynne’s adaptation of the American bestseller, ‘We Need to Talk about Kevin’ became a contemporary classic and earned critical acclaim at Cannes Film Festival. Following this Lynne directed the psychological thriller ‘You Were Never Really Here’ in 2017. Lynne’s commercial work includes ‘The Future Dies’ for the UN, and most recently a portrait of iconic photographer Brigitte Lacombe for the 18 th Miu Miu Women’s Tales, which premiered as part of the Venice Biennale in 2019. Lynne was born in Glasgow and now resides in London.