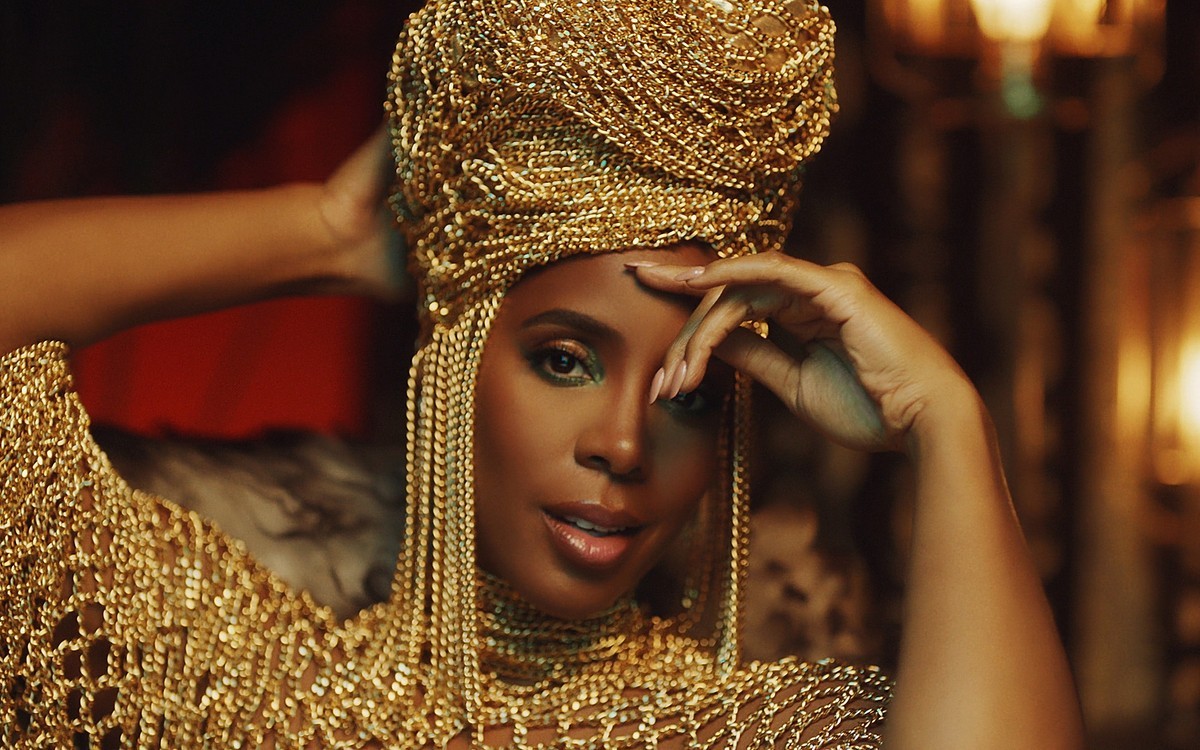 British born director and photographer Lloyd Pursall graduated from London College of Fashion in 2013 where he majored in fashion photography. He now splits his time directing and shooting between Los Angeles, New York and London.

Lloyd’s background in music and fashion has enabled him to have a range of dynamic clients – Nike, Calvin Klein, Interscope Records and the NFL to name a few. After many years as a photographer, his venture into film has successfully resulted in directing music videos for the major labels. Lloyd’s mission is to create iconic, vibrant imagery that immensely elevates the music on screen. In 2019 he directed his first documentary short in partnership with Nike which premiered at Nike’s first ever retail space in Santa Monica, CA. Lloyd is extremely passionate about telling authentic stories, collaborating with talent, and creating timeless work that connects with his audiences.