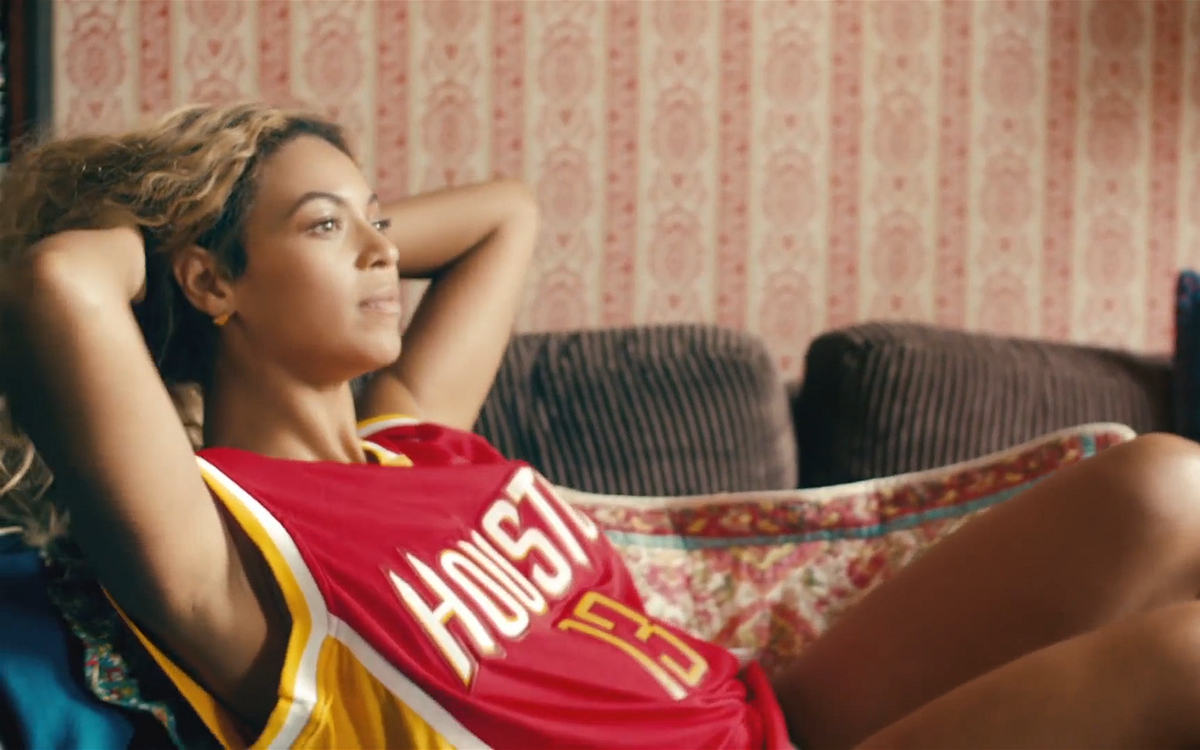 Lil Internet is a Berlin-based American director and artist known for his memetic, cross-disciplinary work and documentary style filmmaking.

Beginning as a music producer and DJ for Azealia Banks, he began his video career directing Diplo and Nicky Da B’s “Express Yourself”, capturing New Orleans’ bounce culture and attracting the attention of Beyoncé. Direction for Beyoncé’s “No Angel” followed, this time filming the enduring legacy of Houston’s rap culture.

Since then, he’s maintained a practice across mediums, directing films for Vogue, Nike, and Adidas, music videos for Skrillex, Iggy Azalea, and Brooke Candy, and writing media theory essays published by ArtForum and Texte zur Kunst. He is a founder of New Models, a community driven platform and podcast in Berlin that serves as a node and outlet for artists, academics, and cultural producers in the city and beyond.