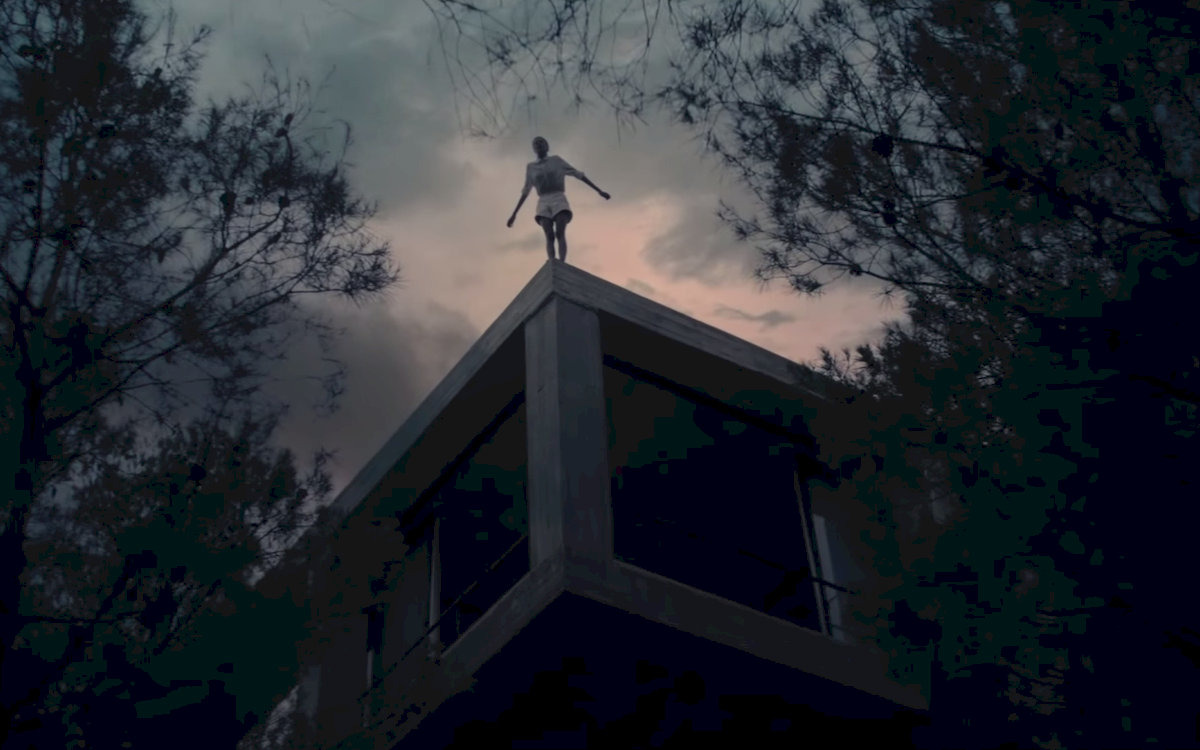 A true visual artist, Karim Huu Do directs commercials, music vidoes and short films, with an eye on the world of features. Raised in Switzerland by a Moroccan mother and a Vietnamese father, Karim’s mix of backgrounds and cultures has shaped his mindset and inspired his boundary-pushing approach to directing.

He’s helmed spots for global clients such as Converse, H&M, and Gilette, as well as an award-winning campaign for Adidas, featuring Pharrell, Rita Ora, David Beckham, and Damian Lillard, which grabbed both a Bronze Cannes Lions and AICP award. Recently, his online film for Sprite, “I Love You, Hater,” which neutralized internet trolls with love, was shortlisted for directing at the D&AD Awardsd. His music direction includes a short film for the music collective Last Night In Paris in London, a short film for the release of Drake’s Album “If You’re Reading This It’s Too Late,” and a music video for The Shoes new album, which received a D&AD wood pencil award for cinematography.

Karim’s talent has been further recognized with awards for his commercials, music videos and fashion films from the Clios, D&AD, EDI, Epica, and UKMVA competitions. He has also been shortlisted as New Director of the Year by Shots and featured in Dazed Magazine as one of the top new creatives in the world.