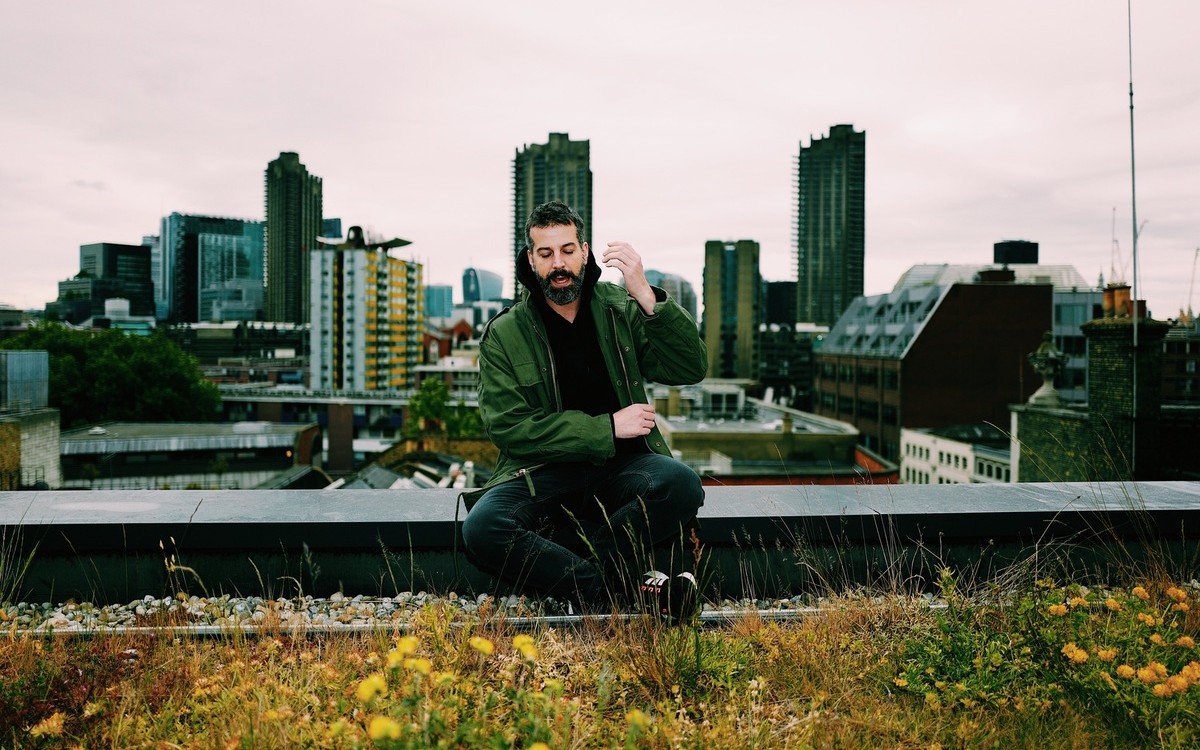 Director, photographer and musician Jovan Todorovic is drawn to storytelling as a means to use heightened visual, auditory and textural experiences to showcase the extraordinary in the ordinary, broadening our ideas of beauty and our understanding of what it means to be human.

He has received several awards for his commercials and documentary films, including his “Hate Couture” campaign for Diesel, which was a 2019 APA winner and the same year also awarded two Golds and a Bronze at the London International Awards, Silver at the Clio Awards, Merit at the One Show, and shortlisted for D&AD. In 2010, he won the David Ogilvy Award Grand Prix for TVCs for his MTV spots; in 2011, he won Best TV Spots, Beverage at Croatia’s IdejaX Festival for PAN Beer; and the Golden Bell for best TVC at the Croatian FESTO for his T-Com commercial.

In 2020, Todorovic’s work sparked intense debate with “You Can’t Stop The Future” for Nike Japan. Featuring biracial athletes and other minorities, such as those of Korean descent, the ad focuses on the impact bullying and racism has on several teen girls, who ultimately find confidence through soccer prowess. The video, which was viewed more than 14 million times on Nike Japan’s Twitter feed within its first two days of release saw an outpouring of support for its positive message.

Jovan also directed the quarantine-inspired music video “Fukakouryoku” for Japanese indie sensation Vaundy. Shot in Fukuoka, the video features a group of young people slowly venturing out into the empty city and, upon discovering each other, joining together in a celebratory dance that’s a joyful allegory to cities being lifted from lockdown.

His first feature, the historical documentary The Belgrade Phantom, was voted best Serbian film of 2009, and his 2016 documentary Juvenile, which follows minors incarcerated in the largest juvenile correctional facility in the Balkans, was released through Dazed Digital and his Vaults promo was named a Vimeo Staff Pick. He recently completed a feature-length version of the documentary.