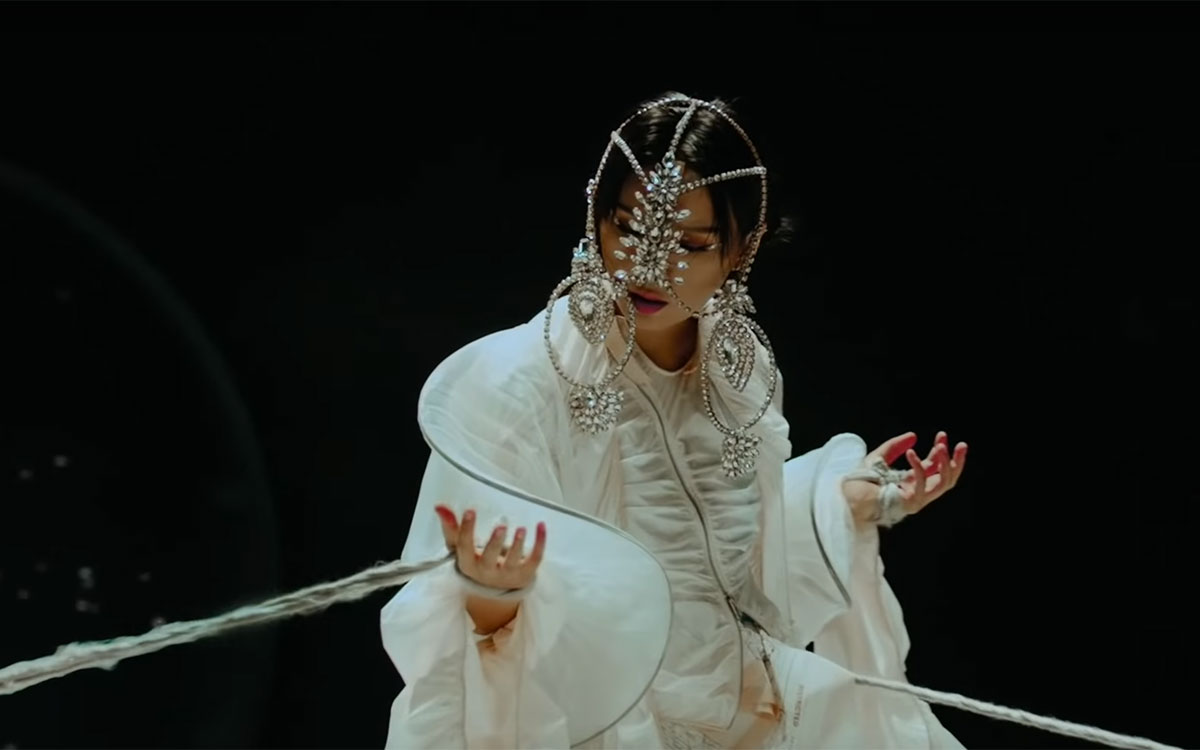 Jonathan Desbiens, better known by the pseudonym Jodeb, is a Canadian director, writer, and editor, who has developed a career, creating distinctive short form content. His natural passion for filmmaking drove him to the world of short films and music videos at nineteen. At the Université du Québec à Trois-Rivières, he chose to tackle fine arts while continuing to teach himself directing, editing, coloring, and visual effects, further fostering his creative voice.

Throughout his career, Jodeb has become increasingly interested in the events that can transpire when characters are confronted with the inexplicable. Within these various explorations, Jodeb has spearheaded breathtaking music videos for some of today’s most popular artists, including Skrillex, Imagine Dragons, Swedish House Mafia, the Weeknd, Cypress Hill, Zedd, Porter Robinson, Deftones, Tinashe, Halsey, and A$AP Rocky.

In 2015, Jodeb’s intricately dark interpretation of Point Point’s “Life in Grey,” followed a manipulative artist’s desperation for societal respect, inspiring a complex amalgamation of nostalgia, depression, and empathy. The following year, he highlighted his flair for cinematography and worldly subject matter in a 21-minute promo for Skrillex, titled “Still in the Cage.” A story of escapism, the epic short film seamlessly combines the unmistakable sounds of the artist with mysteriously compelling characters, beautiful scopes of nature, and freakish surrealism. Both productions caught the attention of studio executives, leading Jodeb to begin the development of his first feature film.

In 2018, Jodeb teamed with Johannes Leonardo for “Original Is Never Finished,” a visually hypnotic spot for Adidas Originals China. Its stunning, gritty imagery inspire courage and freedom, while the surreal transformation of Frank Sinatra’s “My Way” champions the importance of originality. This same year, he directed the music video for the single “Corporation” off Jack White’s album, Boarding House Ranch. The film, which was inspired by Citizen Kane, follows the investigation of a mogul’s death and the duplicitous series of events leading up to it. The film won multiple awards, including an ANDY Award for Idea &amp; Craft, honoree status at the Webby Awards, and merit recognition at the One Show Awards.

Across all mediums and genres, Jodeb’s greatest desire is to make a positive impact on audiences. In his own words, “All that matters to me is that my work isn’t taken too seriously; that it invites people to enter a playful mental dance, challenges them and ultimately makes them feel something.”