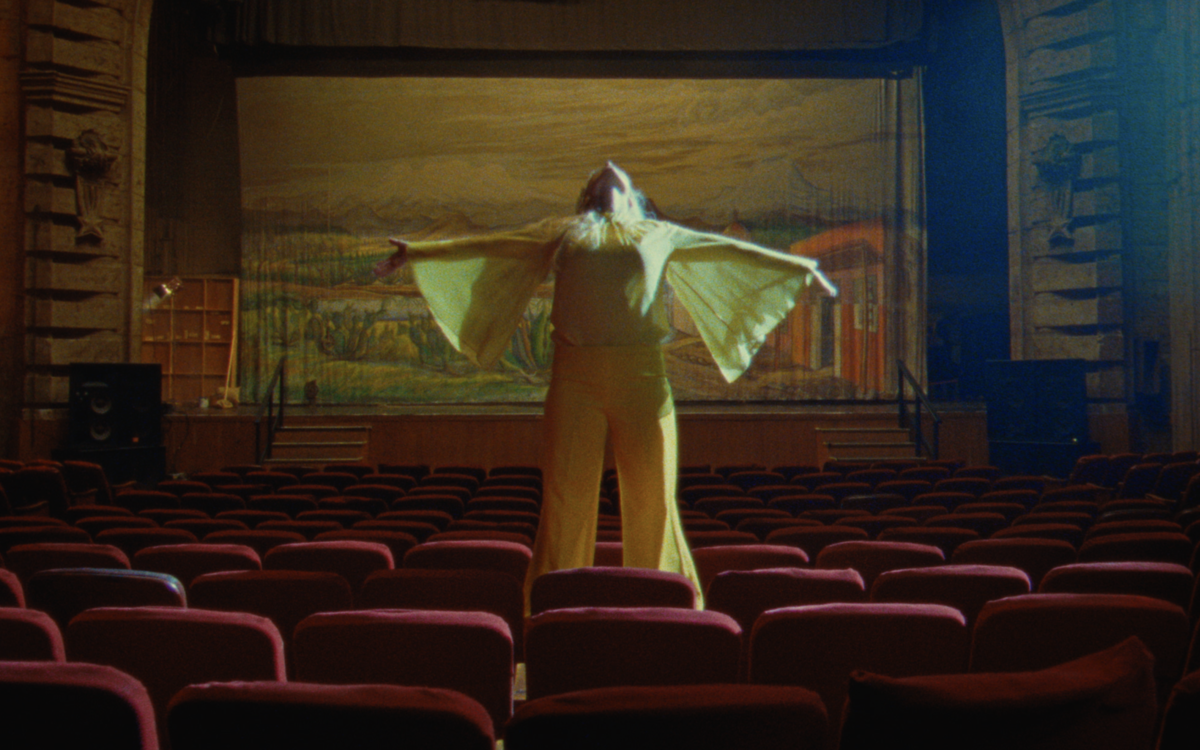 Jason Lester is a filmmaker from Los Angeles, CA. Jason’s work, including over 125 music videos, has been featured in Nowness, The New York Times, Billboard, Dazed & Confused, V Magazine, Pitchfork, Under The Radar, DIY Mag, Clash Music, The Fader, & Stereogum, amongst others.

Jason’s most recent narrative work was the short documentary/essay film It Was Like A Dream I Remember From An Easier Time, made for Nowness in June 2020, which explored the Covid-19 lockdown in Los Angeles through the lens of the city’s housing crisis.