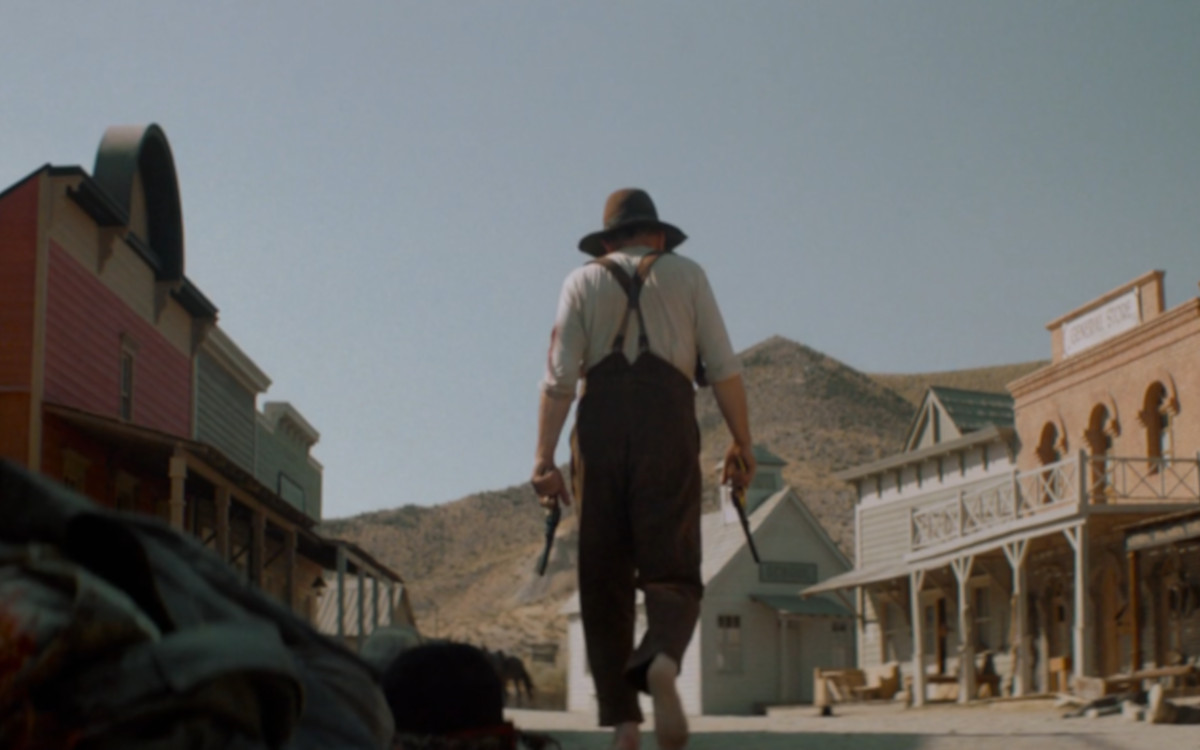 French director and screenwriter Jacques Audiard’s filmography is a collection of diverse and thought-provoking pictures that are as successful with large audiences in France as they are in the international market.

The son of Michel Audiard – a leading figure of the ‘60s and ‘70s French cinema – Jacques began his career as the assistant editor of Roman Polanski on The Tenant and went on to write screenplays during the ‘80s. He directed his first feature in 1994, See How They Fall, starring Matthieu Kassovitz and Jean-Louis Trintignant and won the César for Best First Feature Film.

Audiard’s fourth movie The Beat That My Heart Skipped (2005) won eight Césars, and his following film A Prophet (2009) won the Grand Prix at Cannes and nine Césars. In 2012, his romantic drama Rust and Bone competed for the Palme d’Or at the Cannes Film Fes- tival, was nominated for a BAFTA Award for Best Film Not in the English Language, for a Golden Globe Award for Best Foreign Language Film and won the BFI London Film Festival Award for Best Film. In 2015, won the Palme d’or for his crime drama Dheepan at Cannes in 2015, a story about refugees who flee the civil war in Sri Lanka and come to France.

He has also directed music videos, including “Comme elle vient” by Noir Désir in which all the actors were deaf-mute and interpreted the lyrics of the song in sign language and “La nuit je mens” by Alain Bashung.