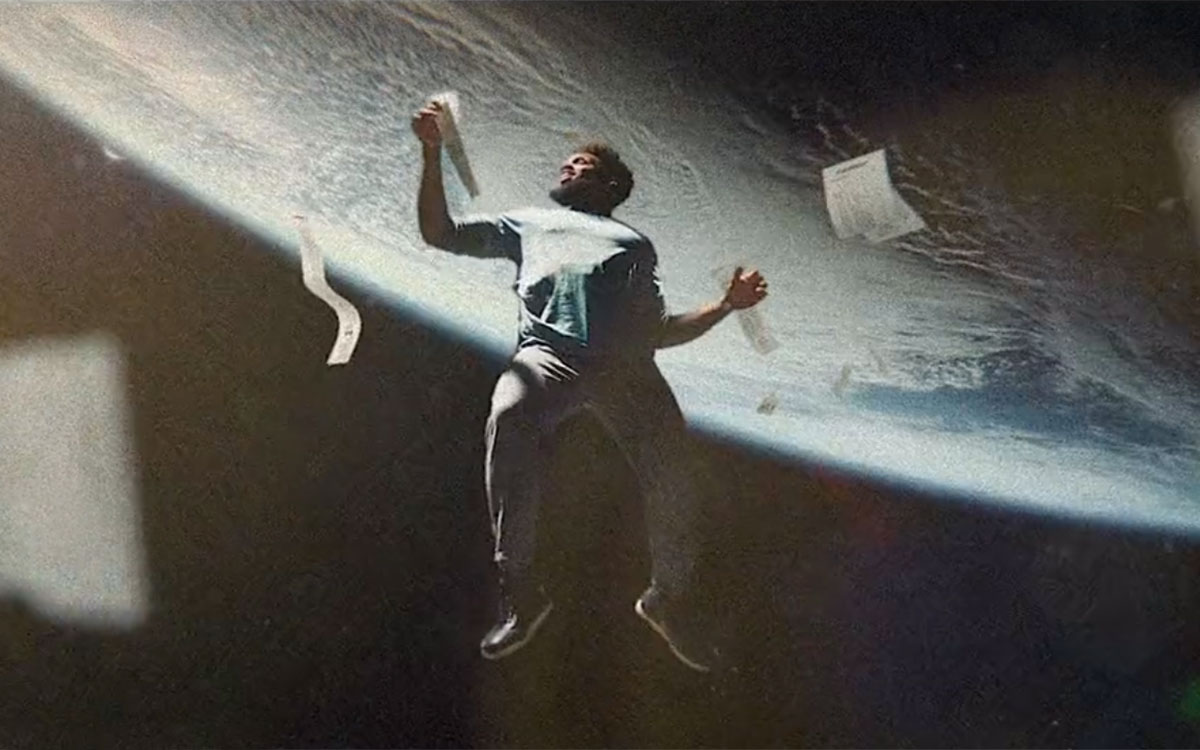 Ian Schwartz is an LA native who wet his feet as a staff writer at PRETTYBIRD, where he helped develop a diverse array of acclaimed commercials and music videos. He is best known as one half of the award-winning directing duo Ian and Cooper, who together brought a unique eye for cinematic visuals, surreal storytelling and dark humor to music videos for The Dead Weather, Joel Compass, Fryars, Mr. Little Jeans, Boom Bip, and the off shoot of Swedish House Mafia; Axwell /\ Ingrosso.

Their video for Joel Compass’ “Back to Me” won two 2013 MVPA’s for Best International Video and Directorial Debut, as well as a UKMVA, Berlin Ciclope, a Gold and Silver at the London International Awards and Best Music Video at SXSW in 2014. It also showed at the Camerimage Festival in Poland, and earned Ian and Cooper a nomination for SHOTS Best New Director, as well as the 2014 Young Directors Award (YDA) for Best Music Video North America at the Cannes Advertising Festival. Boom Bip “All Hands” and Fryars “Cool Like Me” were also nominated for an MVPA and UKMVA, respectively. The duo received a GRAMMY nomination for their music video for The Dead Weather’s “I Feel Love (Every Million Miles),” which also earned a 2016 UKMVA shortlist.

As a solo filmmaker, Ian continues to lend his creative eye to a variety of projects. Most recently, he teamed with fourclops and Wieden + Kennedy to helm Portugal. The Man’s interactive music video for “Feel It Still,” a viral resistance movement with clickable Easter Eggs designed to inspire the fight against political injustice.