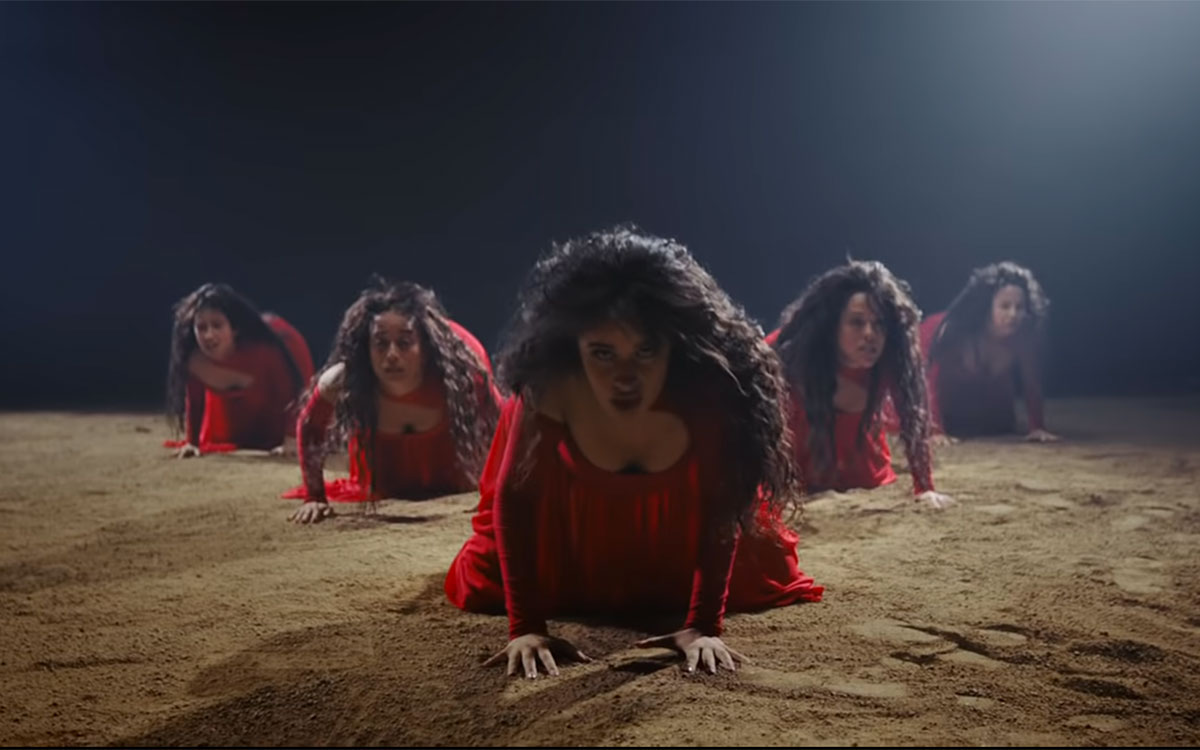 Henry Scholfield started out making street style music videos on the UK grime scene and has utilized the commercial and music video craft as a testing ground to develop his visual styles and concepts. His skill for creating innovative & beautifully choreographed work has made him one of the go-to’s for high-concept videos.

Recent collaborations include music videos for, Wiley, Stormzy, Rosalia, Billie Eilish and two- time Grammy winner, Dua Lipa with her lastest two videos – New Rules, which earned Henry the UKMVA for best pop video of the year and over 1.6 Billion views on YouTube, and IDGAF, a cinematic choreographed battle between brain and heart.

Henry’s attention to detail, storytelling style and comedic instincts have manifested across into his commercial projects, which include work for high profile clients such as Bacardi, Budweiser, Tele2, Argos, Barclaycard, and Google.