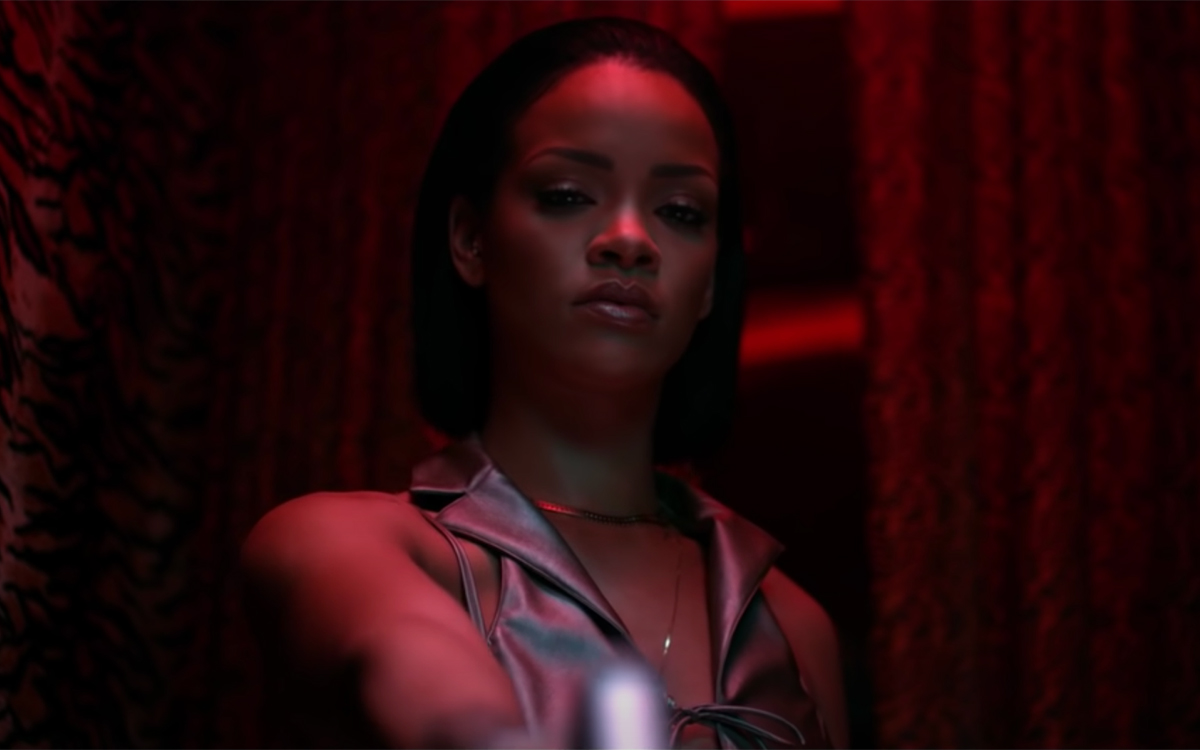 Hailed as “the future of American cinema” by New German Cinema’s Werner Herzog, writer/director, Harmony Korine, arrived onto the scene, at age 19, as film’s youngest credited screenwriter, with 1995’s KIDS. With a vast, varied body of work, he’s since proved himself as one of the most controversial, independent filmmakers alive today.

Born in 1974, in Bolinas, California, the son of PBS documentary filmmaker, Sol Korine, Harmony spent his early years in Nashville, Tennessee, before moving to New York City, to live with his grandmother. A solitary teenager, Korine retreated into the darkness of Manhattan’s revival theaters, and found his escape through movies, devouring classics from Cassavetes, Herzog, Godard, Fassbinder, and Alan Clarke. Korine studied English at New York University, for one semester, before dropping out to pursue a career as a pro-skateboarder. While skating with friends in Washington Square Park near NYU, Korine caught the eye of photographer Larry Clark, and then showed Clark a screenplay he had written. Impressed, Clark asked Korine to pen a script about his everyday life and, within 3 weeks, Korine had written KIDS, a 24-hour slice-of-the-sex-and-drug-fuelled-lives of a small handful of Manhattan teens. Clark directed the film, which starred Leo Fitzpatrick and Chloe Sevigny and was critically acclaimed, as both a brilliant wake-up call to America and a blatant work of teen exploitation. Whatever your opinion, the film established Korine as a strong, graphic silhouette on the landscape of independent filmmaking that was emerging in the 90’s.
In 1997, Korine followed that stir with another – his directorial debut, GUMMO. The coming-of-age story of 2 friends, in a remote Ohio town, seemingly unable to move on from a devastating tornado that hit it decades earlier, told via unconventional mix of hand-held video, Super 8, and Polaroids. Werner Herzog and Bernardo Bertolucci wrote Korine personal fan letters, after seeing the film, which was called “genius” by critics, and earned top accolades at both the Venice and Rotterdam Film Festivals.

Next, Sonic Youth tapped Harmony Korine to direct their music video for “Sunday.” Upon the filmmaker’s insistence, the video featured former child star, Macaulay Culkin, and his then-wife, Rachel Miner. Korine eventually turned the entire shoot-day experience into an art book, The Bad Son (1998), whose title is a dark play on Culkin’s 1993 vehicle, THE GOOD SON, and whose content is primarily manipulated still photographs taken on set. The published work eventually served as a companion piece to Korine’s one-man art exhibition at the esteemed Taka Ishii Gallery, in Tokyo.

In 1998, Korine further threw critics with THE DIARY OF ANNE FRANK (PART II), an experimental cinematic work that used 3 movie screens to contrast alternately disturbing images, including a mentally handicapped man in a soiled diaper and the burial of a dead dog. That same year, Korine also published his first book, A Crackup at the Race Riots, an experimental novel that was a collage of fragments from a life observed through the demented lens of media, television, and teenaged obsession. In 1999, Korine undertook FIGHT HARM, a documentary that followed the filmmaker as he harassed people on the streets of New York City, goading them until they beat him up. Korine, who had often said he would die for the cinema, had been hoping to make a cross between a Buster Keaton movie and a snuff film. However, after only 6 fights, he broke his ankle, was hospitalised, and reluctantly abandoned the project.

Korine drew inspiration for his next feature film, 1999’s JULIEN DONKEY-BOY, from his paranoid-schizophrenic uncle. A month before the picture went into production, the Oscar-nominated Danish director, Thomas Vinterberg, invited Korine to join the Dogma 95 Brotherhood, which Vinterberg had founded with Lars von Trier. On the suggestion that Korine pioneer the American New Wave, Harmony filmed the entire work according to the Dogma 95 Manifesto, i.e. in chronological sequence and with handheld cameras, under natural light. The film, which starred Ewen Bremner, Werner Herzog, Chloe Sevigny, and Joyce Korine, Harmony’s grandmother, earned the mix of high acclaim and righteous disgust that has become his critical signature. In 2002, Korine and Clark realised their long-awaited re-teaming with KEN PARK, the story of several California skateboarder teenagers, their tormented home lives, and their suicidal friend, Ken Park. Korine wrote the film, based on Larry Clark’s journals.

With 2007’s MISTER LONELY, Korine continues to engage voyeurism, celebrate outsiders, and play with themes of envy, celebrity, and desire. At turns odd, funny, and heartbreaking, the feature, which Harmony directed, after co-writing it with his brother, Avi, was produced by iconic French tastemaker, agnés b, and stars Diego Luna and Samantha Morton, as 2 celebrity impersonators, Michael Jackson and Marilyn Monroe, respectively, and Werner Herzog, as Father Umbrillo, a pilot priest.

Korine most recently turned his unique cinematic light in the direction of commercial filmmaking, and had this to say about it, “I enjoy making things, and so I like the idea of beginning and finishing a project and having that immediacy.” Since signing with MJZ in 2008, he has created spots like the highly imaginative, tenderly thoughtful “Stuck,” for Thorntons Chocolates, and the re-branding of Budweiser UK, for which Korine returned to his Southern roots, and tapped his nuanced sense of Nashville nightlife to craft a campaign about local musicians reinterpreting pop songs with beer bottles. His knack for “non-professional” talent (real people) and improvised dialogue served him well again, in a series of spots that Korine helmed for Liberty Mutual’s “Responsibility: What’s Your Policy?” campaign, in 2009. Chronicling a fictional family making tough life choices in the face of the economic downturn, this work showcases Korine’s voyeuristic eye for poignant emotional moments. The debut, “Pilot,” was voted the Top Spot of the Week by Shoot, and a Top Spot by Boards.

Korine brings to his commercials an extensive background in feature, documentary, and music video, but even more than that, his laser-sharp talent for searing beyond appearances and revealing, with irreverent humor, heart-melting vulnerability, and ethereal visual originality, what’s really happening. No matter what story Korine is telling, what culture he is capturing, whether his material is wildly inventive fiction or brutally honest non-fiction, his is a disarming dance between accident and intention, irony and humanity, innocence and wisdom. That bold cinematic vision is fast making Harmony Korine a strong, sought-after voice in contemporary commercial filmmaking.