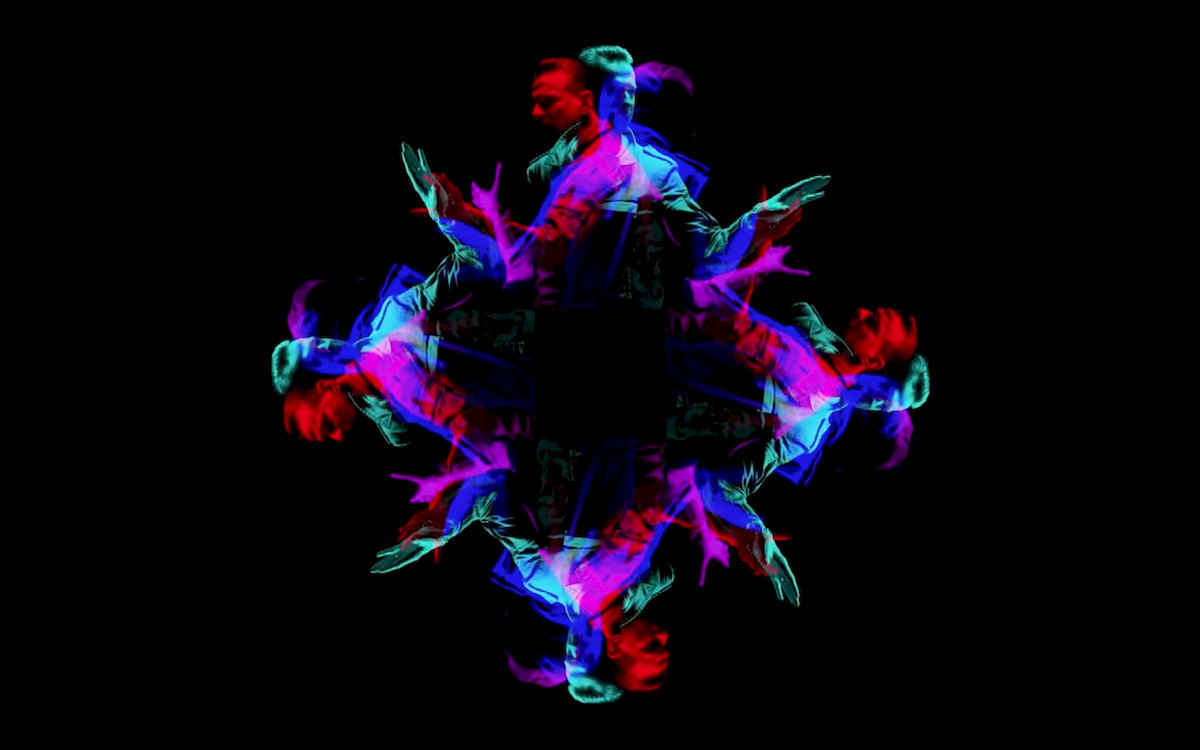 A major theme in their work is personalization, allowing the user to create their own artwork while watching. Their custom-built interactive experiences capitalize on the latest trends in technology, and have featured techniques such as holograms, large-scale crowdsourcing, Facebook Connect, Twitter Cards, choose-your-own-adventure narratives, webcams, clickable video and more.

Their recent project for Dave Gahan & Soulsavers is the world’s first holographic music video made to be watched by home viewers on a smartphone or tablet. The hologram was featured on Jimmy Kimmel Live!, as an installation during Gahan’s live tour, and in outlets ranging from Entertainment Weekly to Fast Company.