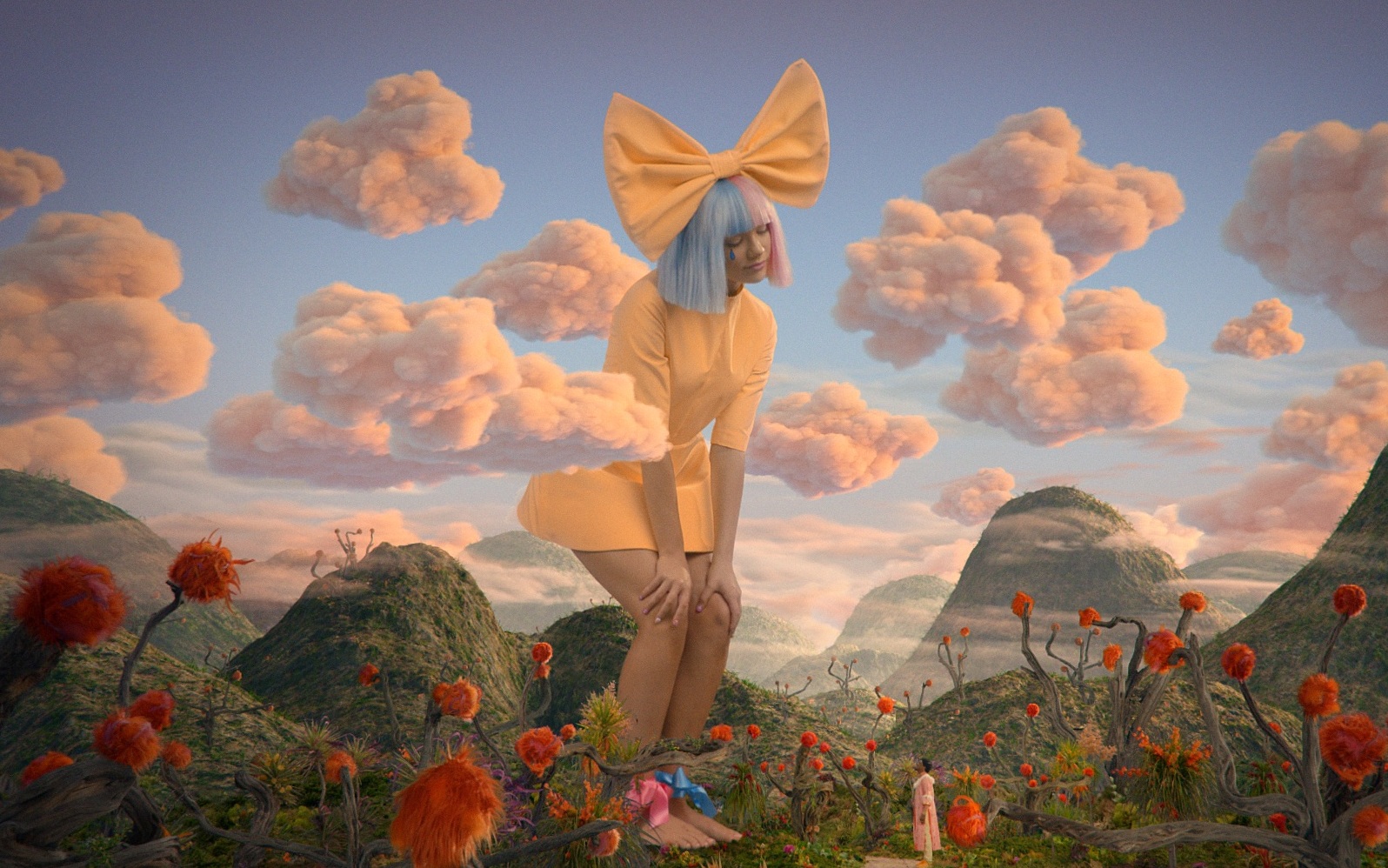 DANO CERNY is a Czech/American filmmaker who grew up in Los Angeles. He attended Prague’s FAMU International Art School and received his Masters in Directing from The American Film Institute (AFI). Dano is known for his storytelling and unique visuals, collaborating with artists such as Sia, Labrinth, Diplo (LSD) , Bishop Briggs, The Roots, Broods, Elle King, Halsey and Galantis. Dano was nominated for Best Director at the 2019 MTV VMA Awards for his music video with LSD “No New Friends”, and Won Best Dance Video for “Call You Mine” with The Chainsmokers & Bebe Rexha.