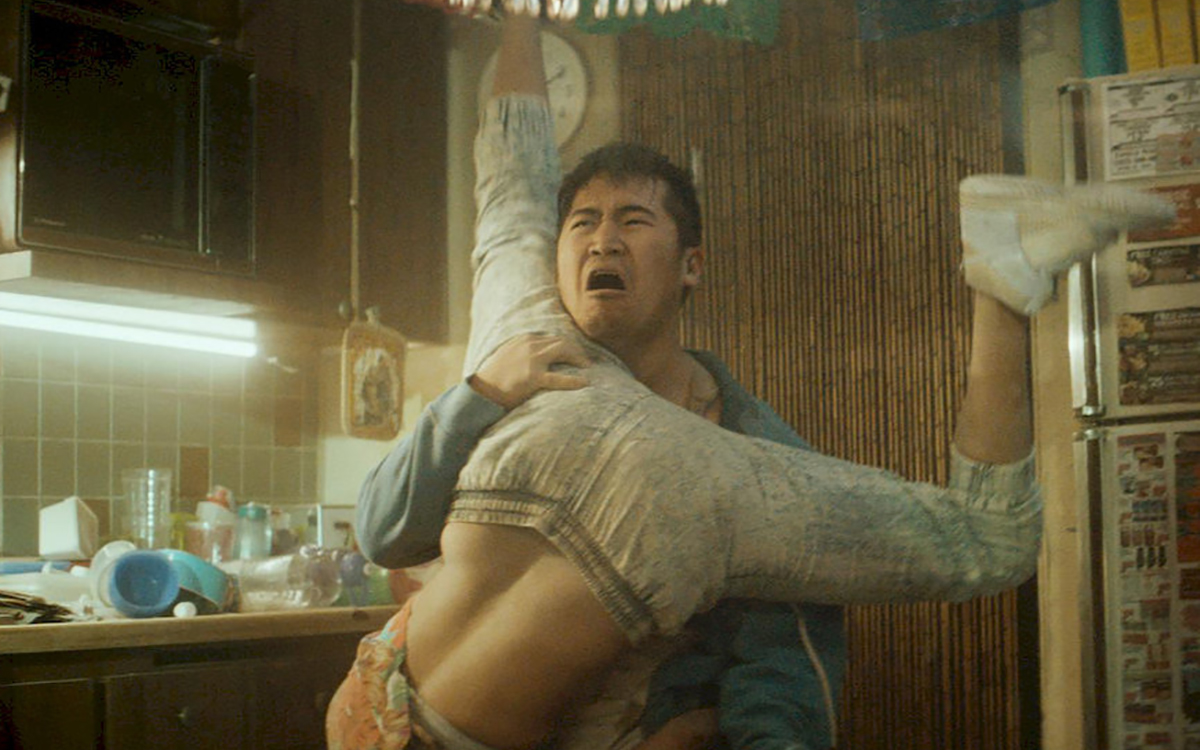 DANIELS is comprised of two guys named Daniel. Daniel grew up in Massachusetts and began working in animation and graphics, when all of a sudden he met Daniel. Daniel is from Alabama and comes from a comedy and theatre background. Together, they are an unpredictable everything team. They share the directing, editing and VFX. Oftentimes they hold a camera. And when necessary, they act, dance or stunt double. They have a penchant for weird dramas and straight-faced comedies. Self-aware stories that tear themselves apart in an attempt to show audiences something a little bit new, or an attempt to be as honest as possible, or maybe just an attempt to not be boring.

They have been nominated for a Grammy and received a Silver Ciclope Award for their Foster the People “Houdini” music video. They have also won three MTV VMAs, most recently in 2014 for Best Direction for Lil Jon and DJ Snake’s wildly popular and groundbreaking video, “Turn Down For What.” Their Manchester Orchestra “Simple Math” video took home the UK MVA for Video of the Year, and in 2013, DANIELS received the UK MVA for Best Alternative Video for Passion Pit’s “Cry Like a Ghost.” The directing duo has won Grand Prix, Gold, Silver and Bronze Ciclopes, Yellow Pencils at D&AD, Best Music Video at the Vimeo Awards and multiple London International Awards. Their films have screened at the Saatchi & Saatchi New Directors’ Showcase in Cannes, the 2012 SXSW Film Festival, where they were awarded Best Overall Music Video for Battles’ “My Machines,” and at the Los Angeles Film Festival, where their work was featured as part of an interactive retrospective.

Along with their radical work in music videos, DANIELS have taken their visionary approach to commercials, recently directing spots for Levi’s and Toyota. Their acclaimed Weetabix “Dancer” spot received a Silver A List Award for Best Visual Effects, and SHOOT Magazine nominated their J20 commercial for the Shoot 2012 Top Spot of the Year poll. Collectively, DANIELS’ music videos, short films and commercials have earned millions of views onlineand one time, they dressed up as pigeons and danced at the Hammer Museum.

In 2016 they released their debut feature “Swiss Army Man” and received the Directing Award: US Dramatic at Sundance for their efforts.

They both currently live and work in LA. But to be honest, Daniel does most of the work.