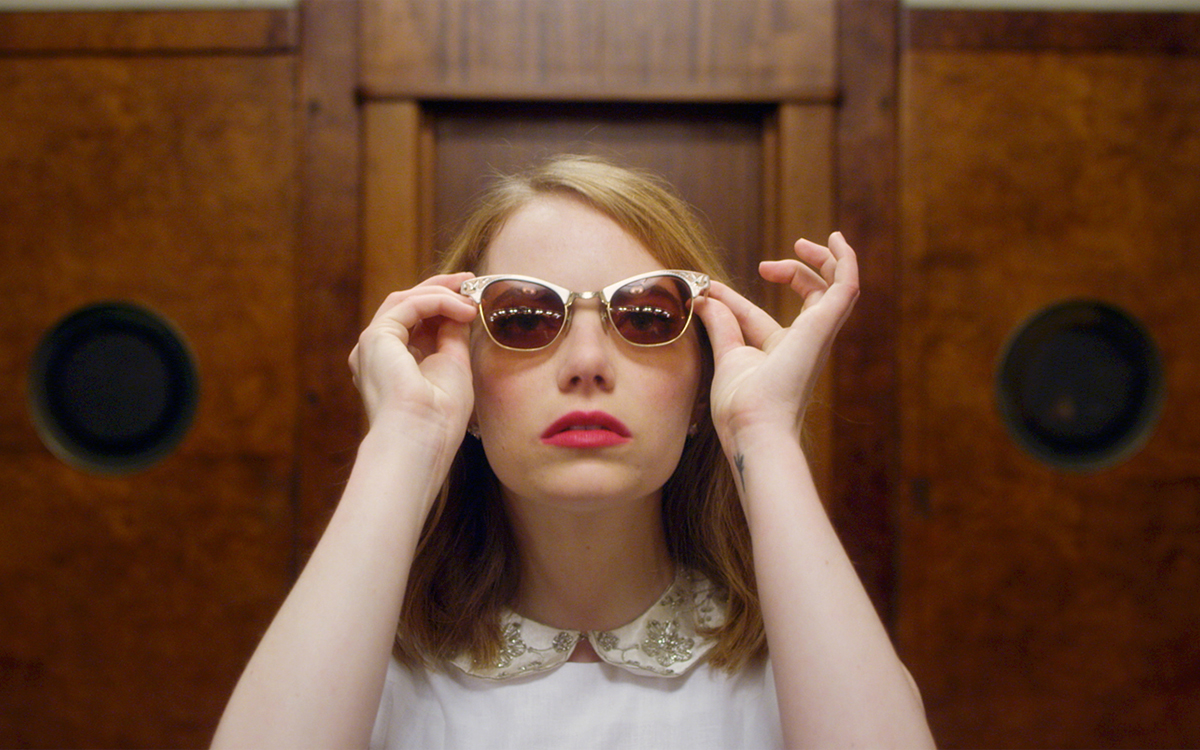 For the best part of a decade, Brantley Gutierrez’s photographs have captured the musicians that define this generation in their most dynamic, fearless and honest moments.

An acclaimed photographer and director, Brantley has worked closely with world-renowned artists such as U2, Arcade Fire, Paul McCartney, Foo Fighters, Incubus, The Black Keys, The Flaming Lips, Rihanna, Band of Horses and Lykke Li to name just a few.

His celebrity portraiture and reportage work has been published in magazines including Vanity Fair, Rolling Stone, Filter, Spin and Esquire. Brantley is a musical storyteller, and his bond with artists is apparent as it translates into his work.