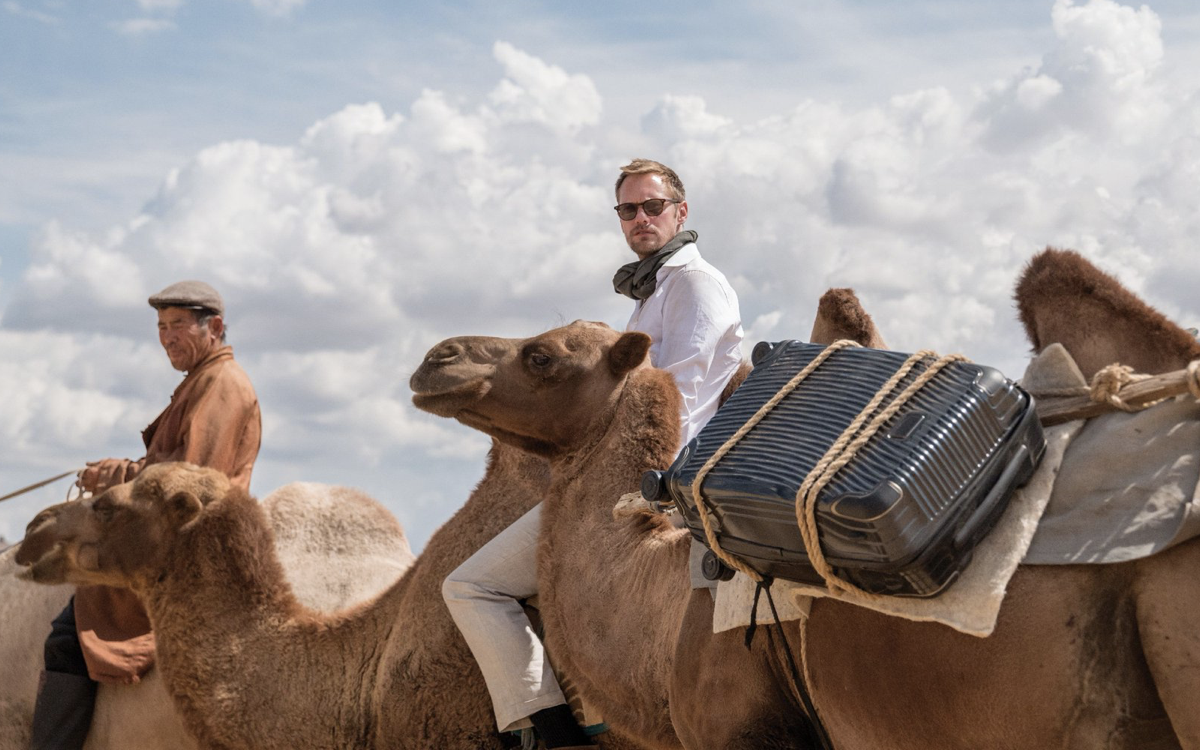 Innovative directing duo Alexandra Bolton and Diesel Schwarze both began their careers in feature film before channeling their whimsical world view into advertising. Starting out at Baz Luhrmann’s acclaimed Bazmark production company, Diesel worked directly with Baz while Alexandra worked underneath Academy Award winning costume & production designer Catherine Martin. The pair worked designing, directing and editing within the Bazmark inner-circle for several years on renowned projects such as Moulin Rouge, La Boheme on Broadway and Chanel No. 5 with Nicole Kidman.

Through their wealth of collaborative experience, Augustus Punch was formed in 2010. Macy’s ‘Backstage’ was their first directing endeavor which set a number of high profile US celebrities within an ambitious large-scale set built in The Bronx, New York. Since then, they have established themselves for creating visual identities and seamless in-camera and technical transitions that continue to be internationally awarded.