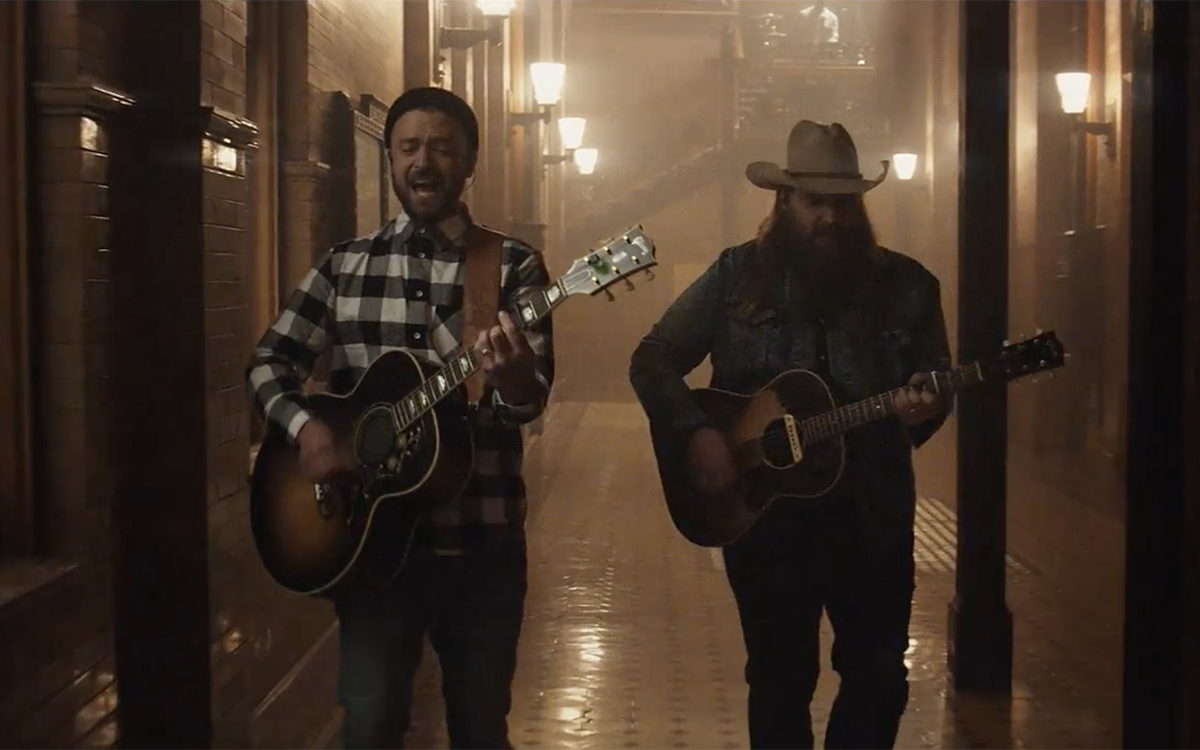 Director and writer Arturo Perez Jr. is one of the pioneer directors for the groundbreaking Take Away Shows by La Blogotheque— a web project that hypnotizes viewers with one-take music videos with the world’s most celebrated and Grammy award-winning bands. Most recently, he directed the stunning single-shot music video for Justin Timberlake and Chris Stapleton’s “Say Something.”

In 2015, he was hand-picked by Matt Damon and Ben Affleck as one of the top ten up-and-coming directors in the country and was invited to take part in HBO’s Project Greenlight 2015. He was also a finalist for 2016’s Cannes New Directors’ Showcase. Perez frequently collaborates with writer, director and actress Samantha Jayne, and the two most recently finished shooting a short form series for FX which will air in the summer of 2018.