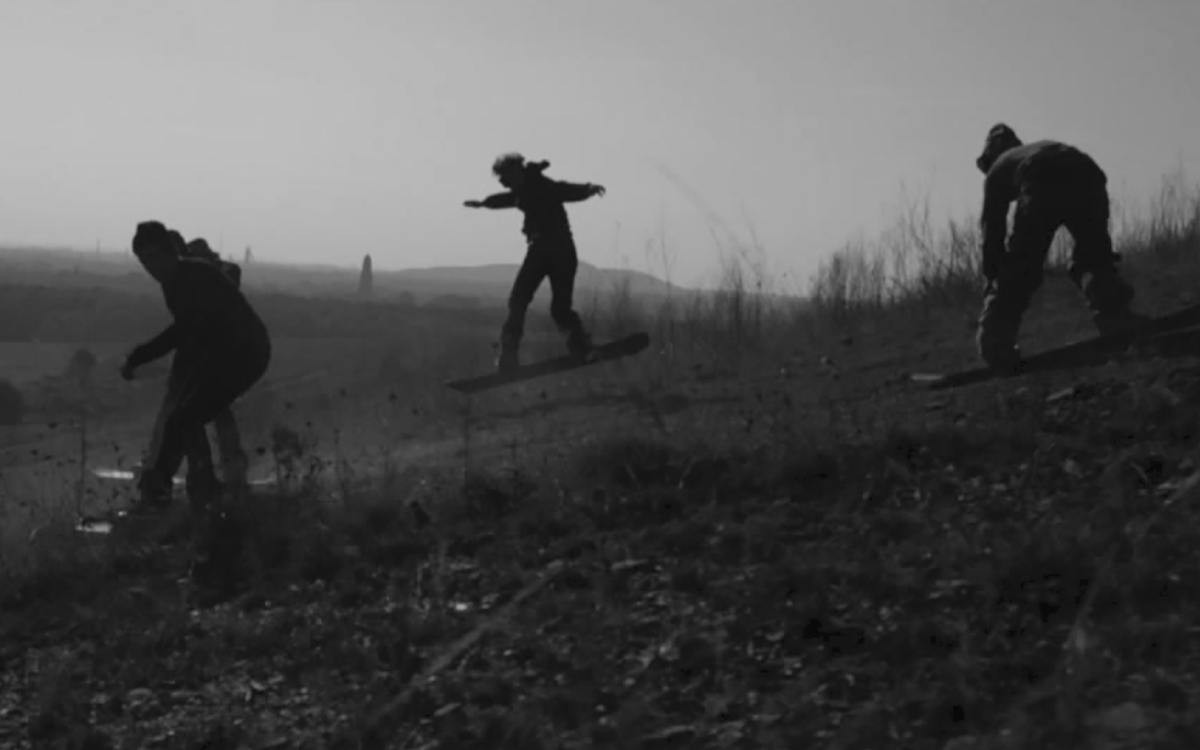 In 2014, Arnaud shot two Super Bowl campaigns, one for Jeep and the other for Chrysler, featuring Bob Dylan. Arnaud went on to direct the launch spot for AirBnB’s “Experiences,” a Gatorade campaign for the World Cup, and a global campaign for Samsonite. Most recently, Arnaud directed the short films “Laura” for L’Opéra de Paris, and “Lacrimosa” in collaboration with the Los Angeles Master Chorale; and commercials for Nivea and Hermes.

After studying cinema at ESEC in Paris, Arnaud began his career as an art director for various production companies before deciding to follow his strong passion for filmmaking. In 2010, he made his directorial debut with the internationally well- received documentary Somewhere to Disappear about the American photographer Alec Soth. The documentary screened at multiple festivals, including Hot Docs and the Hamptons Film Festival.

Now based in Los Angeles, Arnaud is currently in post production on his short film NOA starring Hopper Penn, which he shot in Tahiti.