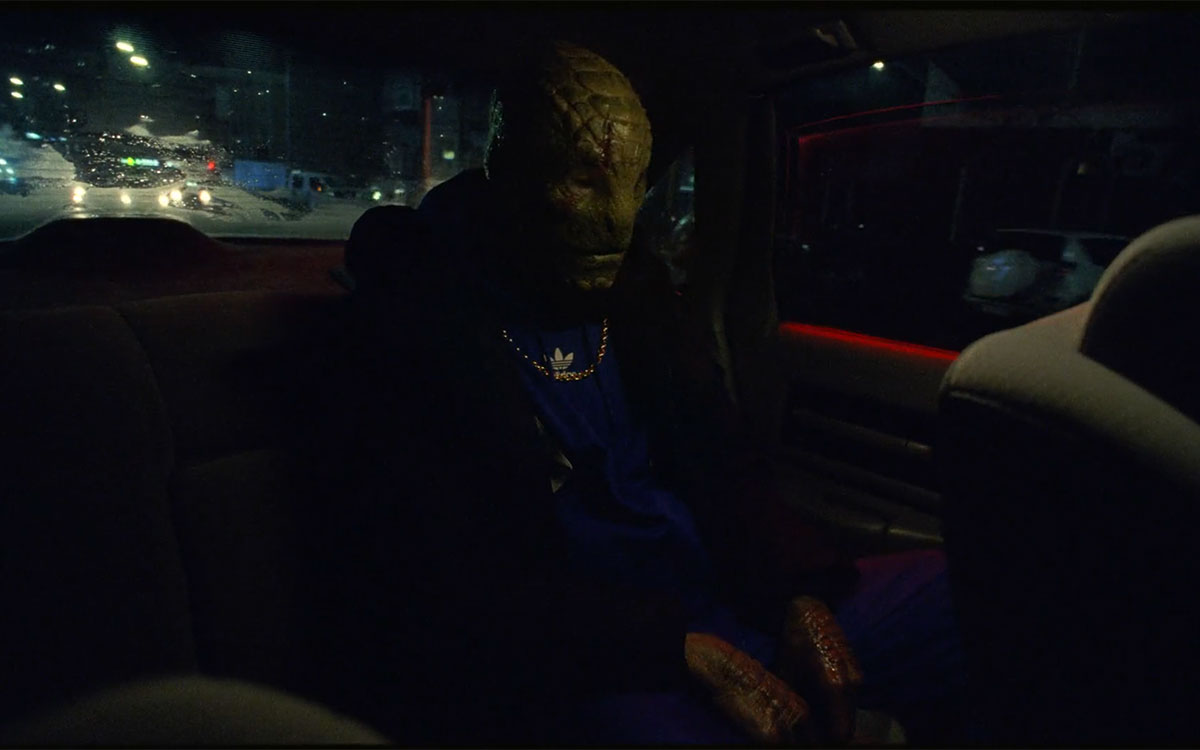 Aoife McArdle is an award-winning film director working across commercial and long-form film. Aoife began her career directing music videos, most notably ‘Every Breaking Wave’ for U2 in 2014. In 2017, Aoife released her first narrative feature film ‘Kissing Candice’, a dream-like impression of adolescent fantasy. ‘Kissing Candice’ was recognised internationally, screening at Toronto and Berlinale Film Festivals. The same year, Aoife was listed as one of Campaign’s top ten directors.

Most recently, Aoife has directed stylised commercials including ‘From Confusion to Clarity’ for confused.com and ‘Equal Love’ for Absolut, which won a Graphite Pencil for Best Direction at the D&AD Awards in 2018. Aoife has also received numerous awards from Cannes Lions, British Arrows and UKMVAs.