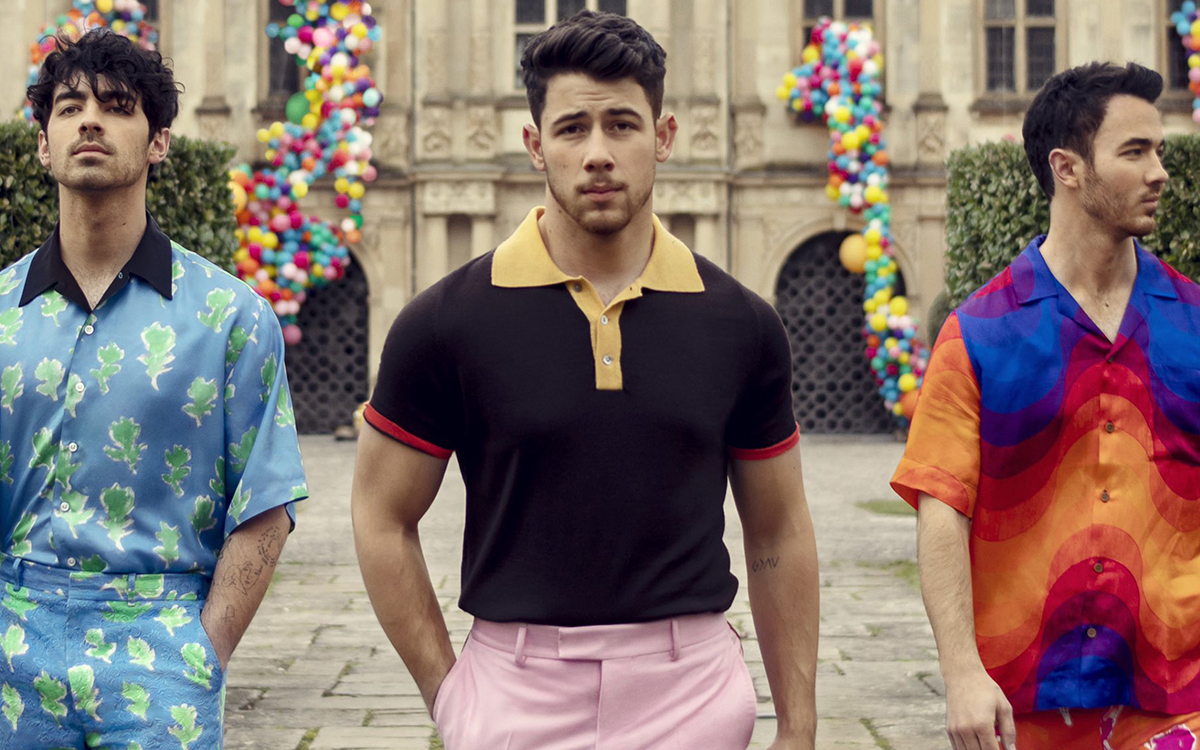 Renowned American director Anthony Mandler first made his mark directing some of today’s top music artists such as Taylor Swift, Jonas Brother’s, Shawn Mendes, Jay Z, The Weeknd, The Killers and Drake. His long collaboration with Rihanna shaped her visual style as they collaborated on 15 videos together. His trilogy of short films with Lana del Rey are some of the artists most profound and cinematic; National Anthem, Ride and the 30min Tropico. In the world of advertising, he’s worked with a roster of top brands including: Nike, Apple, Hugo Boss, Cadillac, Reebok, 1800, Ciroc, Adidas, The NFL and David Beckham. His Apple Music campaign “Taylor vs Treadmill” took the ad world by storm becoming the most viral ad ever created. His groundbreaking “The Look” spot for Procter & Gamble (the world’s largest advertiser) has impacted the industry and the viewers with its socially conscious message bringing attention to social diversity and race. It was awarded best direction at the 2019 Clio awards

Anthony’s unique style of storytelling/cinematic approach has garnered over 3.8 billion views of his work worldwide and his numerous awards have made him one of the most coveted directors in the industry. “All Rise” marks his feature film debut which premiered in competition at the 2018 Sundance Film Festival. Anthony resides in Venice and Dumbo with his family.