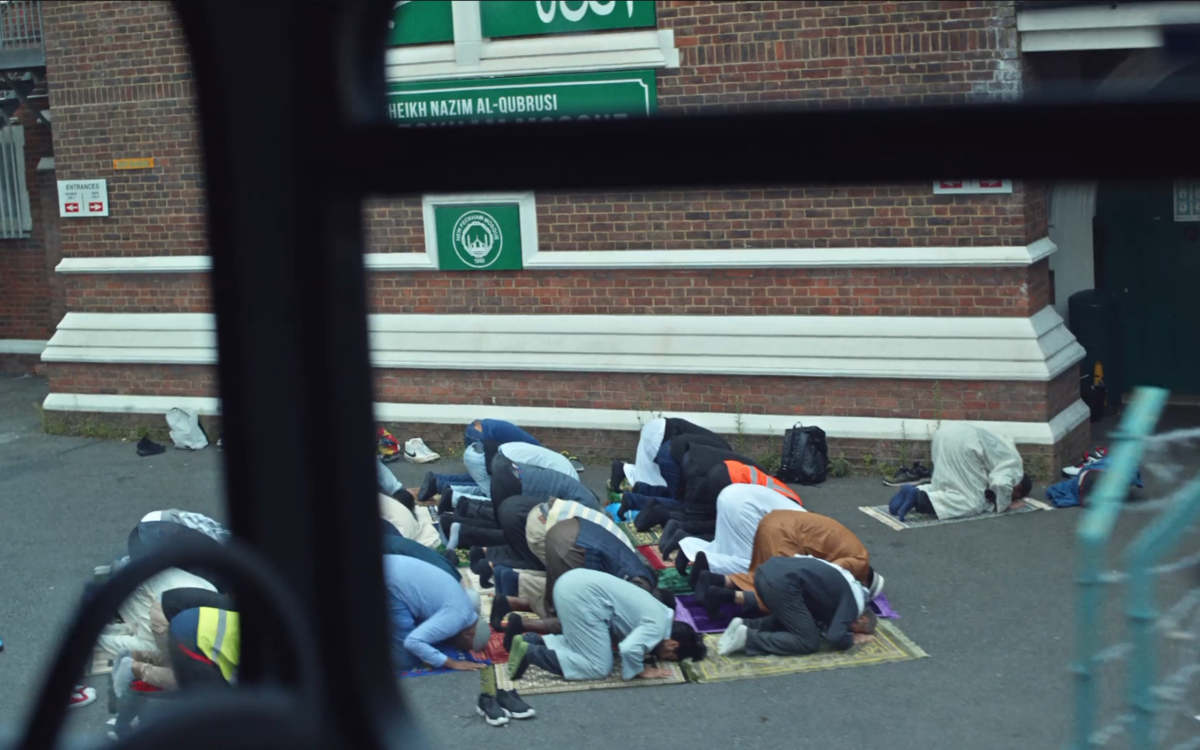 Aneil began his career directing several award-winning short films including ‘Beat’, starring Ben Whishaw, which screened at 50 festivals worldwide. His Film4-financed film ‘Work’ was nominated for a BAFTA and a BIFA for Best Short.

In 2019, Aneil directed the closing 3 episodes of TOP BOY 3 for Netflix. He also helmed the opening block of Channel 4’s 2019 drama ‘Pure’. In the same year, he directed ‘Trouble’ for Kano. The short film was praised for its stirring depiction of street violence and won Best Special Video Project at the 2019 UKMVAs.

Earlier this year, Aneil directed ‘The Long Goodbye’ for Riz Ahmed, a short film set in an imagined alt-right nightmare of Britain. The film, made in partnership with WeTransfer, won Best UK Short Film at Raindance and Best Special Project at the UK Music Video Awards 2020. The Long Goodbye made the 2020 BIFA UK Short Film Longlist.

Most recently, Aneil directed ‘Teardrops’ for Kano, depicting a snapshot of police violence in the UK. The video premiered in the GRM Daily 2020 Awards.

He is based in London.