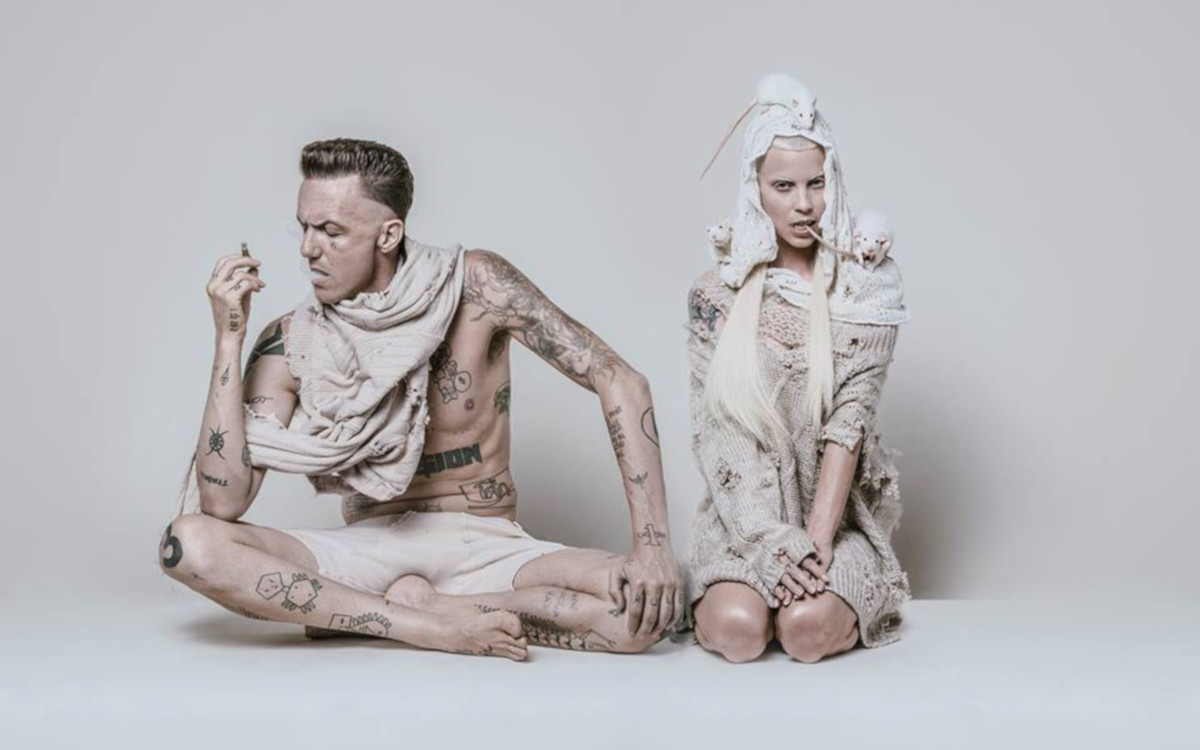 Amanda Demme is a multidisciplinary artist and creative director. She specializes in fine art photography, and film and conceptualizing unique spatial experiences. known for her impeccable taste, aesthetics, and ability to create immersive design experiences for People, Places and Things. As an influential cultural producer, Amanda was instrumental in signing hip-hop artists Cypress Hill and House of Pain, Music Supervised over 50 for films such as “Garden State”,“Blow”, freaks and geeks . She led innovative creative direction and curated events for Vogue, Prada and Yves Saint, Coachella e as well as conceptualizing the “it” experiential activations for the Roosevelt Hotels as well as H. Wood.