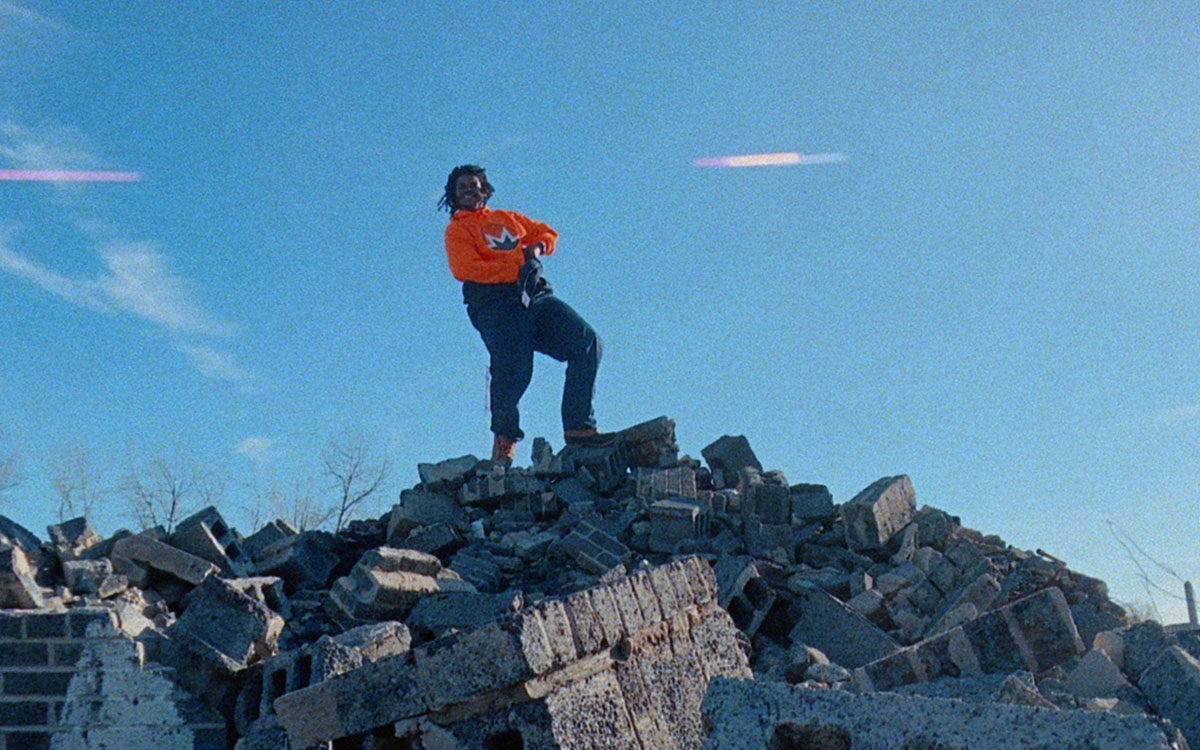 Abteen Bagheri is a writer and director working internationally across commercial and music projects, narrative fiction and documentary film. Abteen’s work is personal, playful and it pushes the realms of reality.

In 2011, ‘Peso’ for A$AP Rocky earned Abteen a nomination for Best New Director at the UK Music Video Awards. Following this, Abteen released ‘THAT B.E.A.T.’, a documentary short that premiered at Sundance 2012 and later was selected for competition at SXSW 2014.

Abteen went on to direct commercials including ‘Space’ for Rivian, ‘Kenya’ for Smirnoff and ‘Life by You, Phone by Google’ for Google. Most recently, Abteen directed ‘Loewe x Paula’s Ibiza 19’ for Loewe and ‘Happy Birthday Mr Vice President’, an LGBTQ+ campaign with Wieden and Kennedy.

Abteen was born in Los Angeles to Iranian parents, studied English Literature at Yale and is currently developing creative and commercial projects in his hometown of LA.