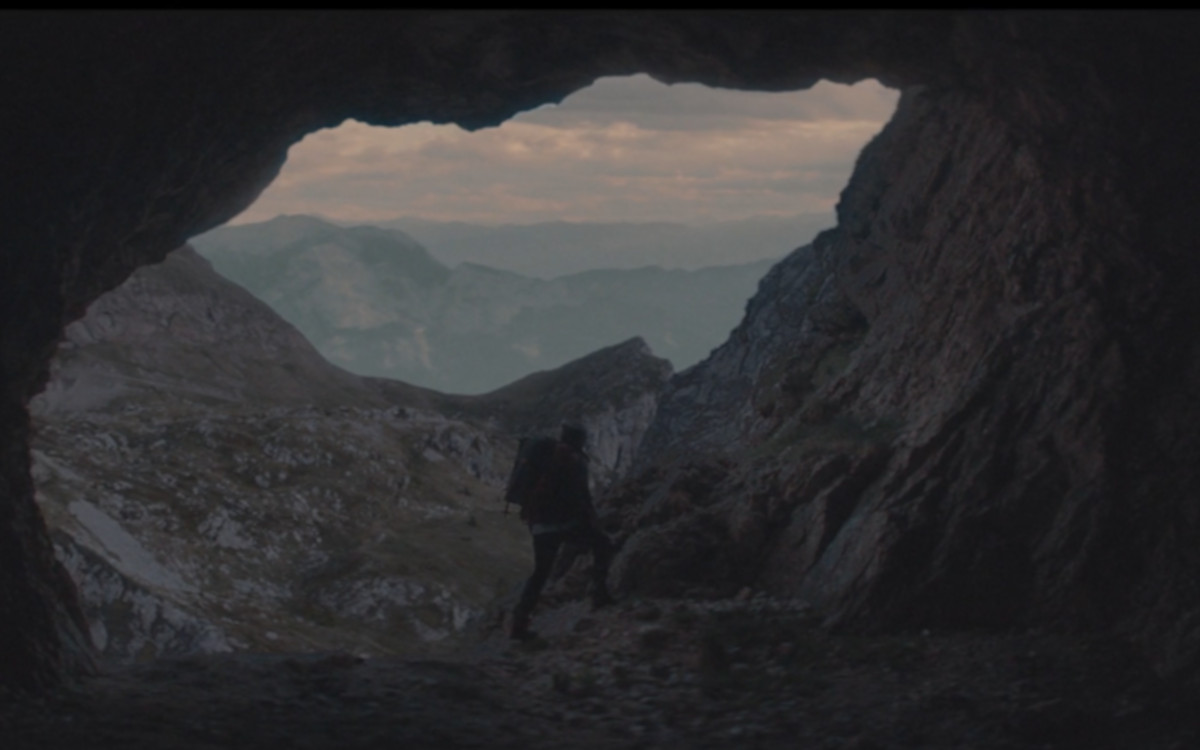 Rob Chiu is a London-based filmmaker whose subtle visual style infuses everything he shoots. His work is characterized by a strong photographic quality with close attention to composition, typography and editing.

His recent foray into music promos has already seen him working with renowned producer Jon Hopkins and film composer Craig Armstrong while his continuing personal work has moved into longer form film- making with the ‘Division of Gravity’, a beautifully shot study of love and despair within a relationship. Rob has also turned his technical skills to digital formats with most notably the Philips ‘Obsessed with Sound’ project for Tribal DDB Amsterdam. This unique interactive experience used sound, film & data visualization to let the viewer single out individual orchestra musicians playing a specially composed track. The film picked up Gold at Cannes Cyber Lions, a Yellow pencil at D&AD & Gold at The One Show among others.