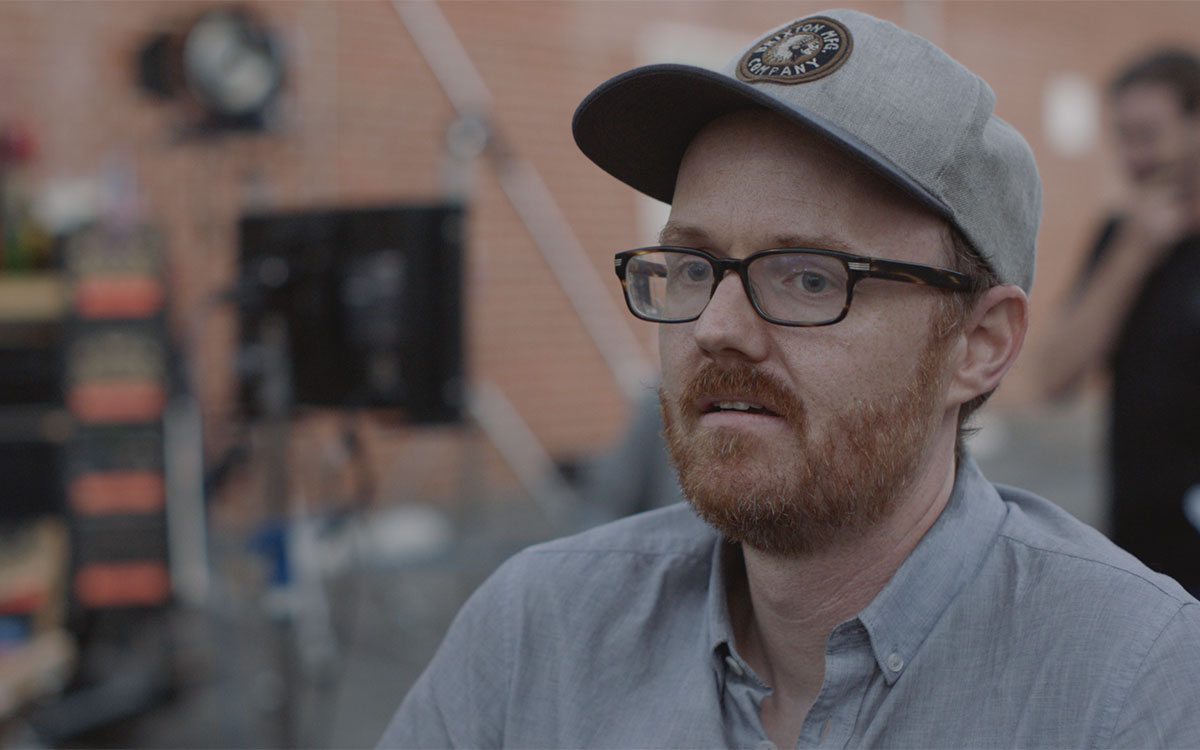 Keith found his love for directing early in life, directing video projects while he was still in high school in Chicago. Keith was a one-man production company all throughout his teens, taking out his camera as often as possible, editing and creating video effects on his computer.