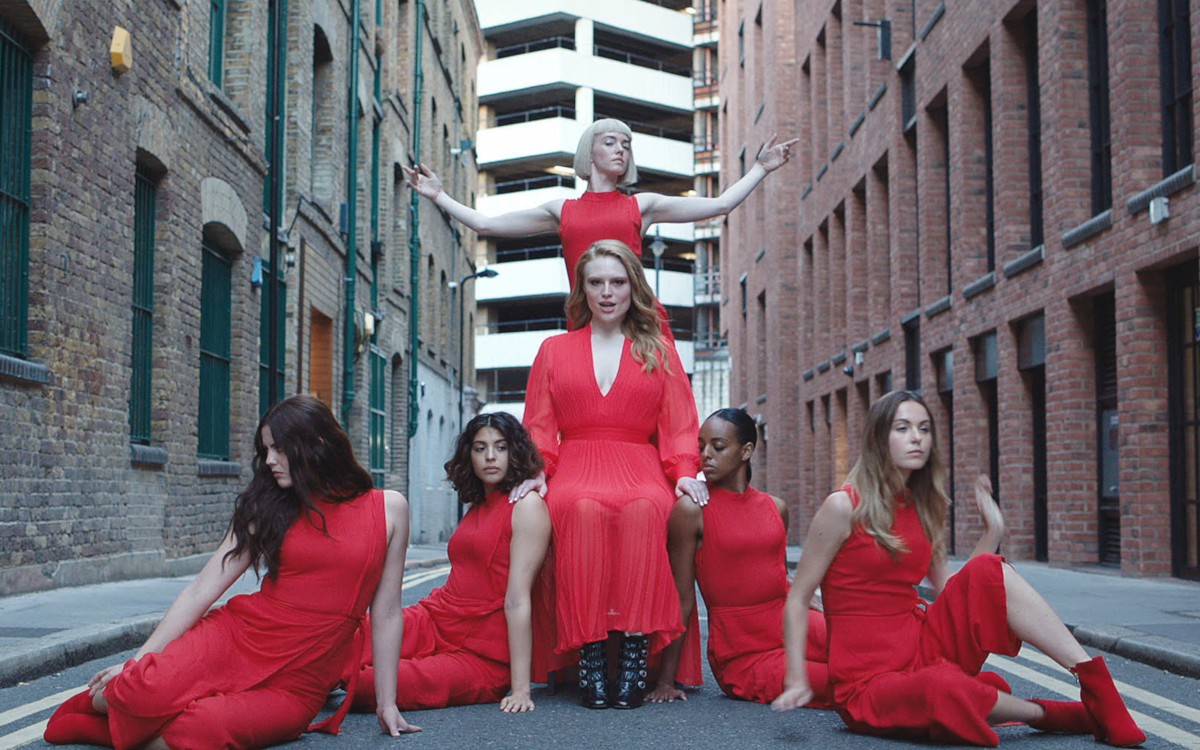 Born in the coldest city in Japan and raised in the sweltering heat of Arizona, Isaac Rentz’s highly stylized pop videos for artists like Katy Perry, Nick Jonas, Jason Derulo, OneRepublic, Paramore, Cage The Elephant, Bleachers, Tegan & Sara, blink 182, and Eminem have earned acclaim and heavy airplay on music channels in the U.S. and abroad.

His commercial spots for clients like Honda, The Gap, TOMS, Taylormade, and Red Stripe have been viewed by millions, and his short films have been screened at festivals on both coasts.

In 2019 he began development on Midwest’s Best, a scripted comedy series at the POP Network, co-created by SNL-alumn Brooks Wheelan and Executive produced by Kevin Hart.