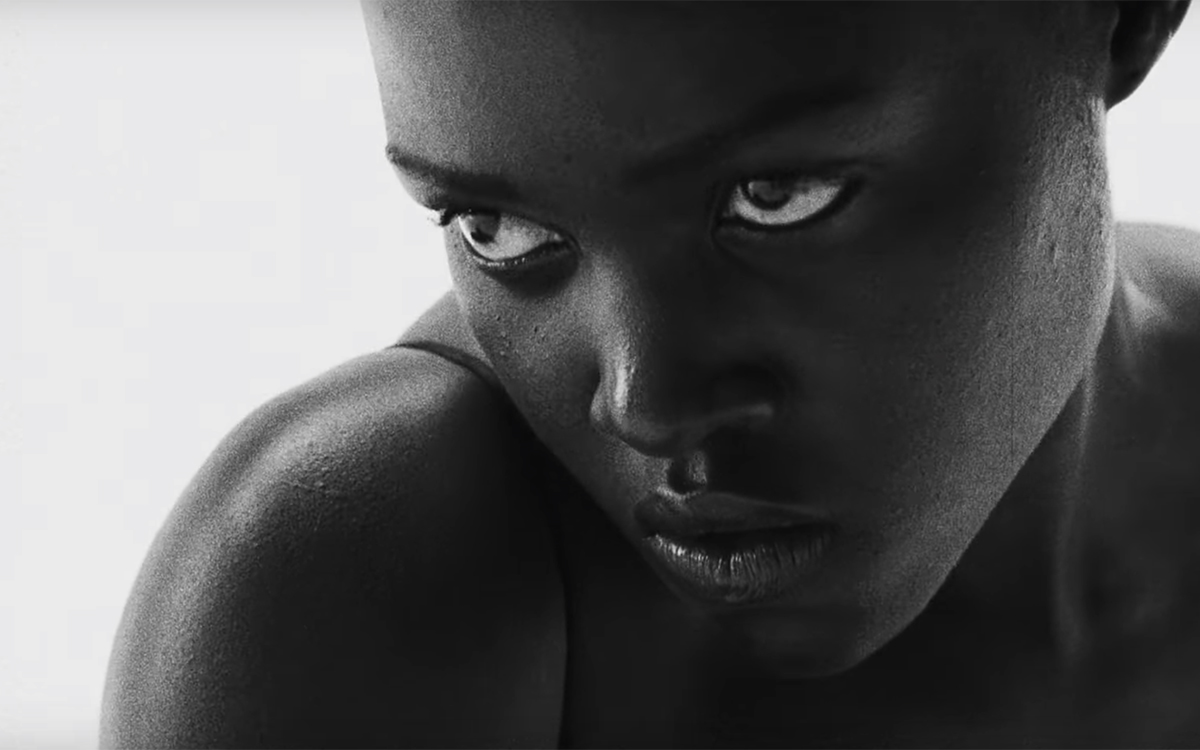 Francesco Carrozzini is an Emmy Award nominated director, well known internationally for his narrative and cinematic style in both film and photography.

Francesco’s career started in 2001 at age 19, while still in college as philosophy major, when he directed a promo for Italian MTV. He has since directed short films, documentaries, commercials and music videos which have been featured in such competitions as the Venice Film Festival and The Lions in Cannes.

He also pioneered the New York Times “Screen tests” series, a collection of interviews featuring some of today’s most influential people.