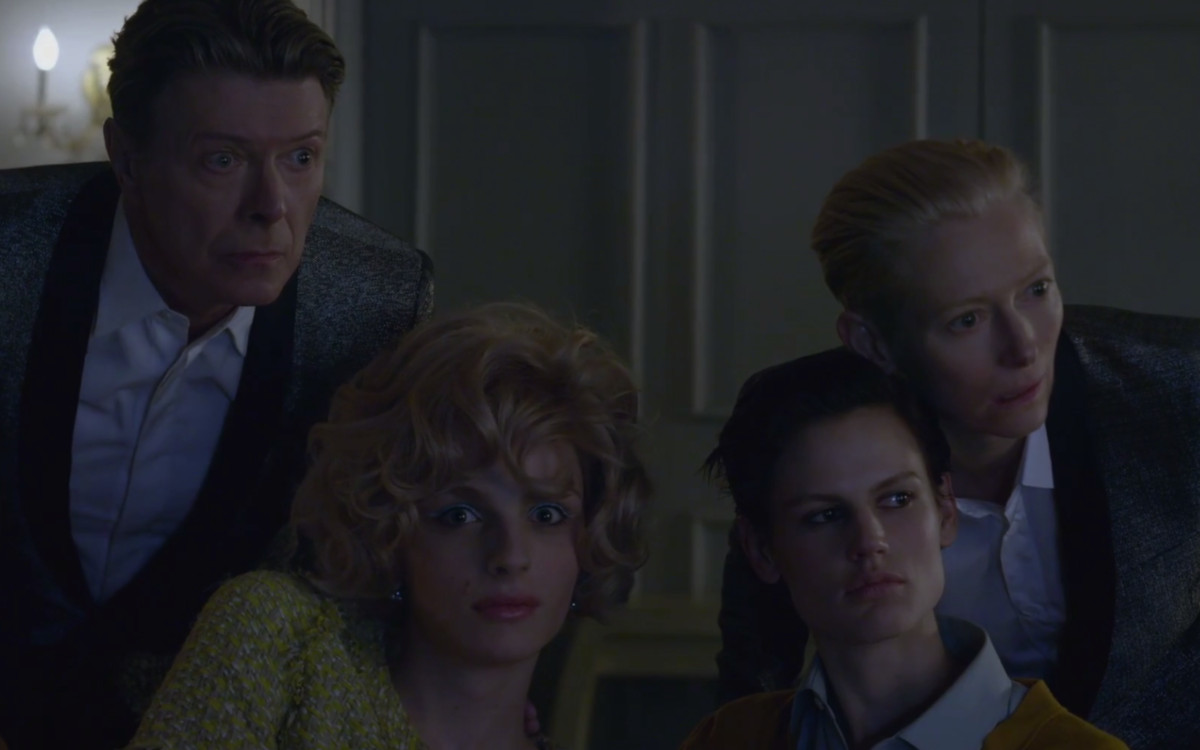 Floria  Sigismondi wrote and directed the critically-acclaimed feature THE RUNAWAYS, starring Kristen Stewart and Dakota Fanning. Earlier this year she wrapped her latest feature, THE TURNING for Amblin Entertainment, based on Henry James’ 1898 novella The Turn of The Screw. Her television work includes HEMLOCK GROVE and DAREDEVIL for Netflix, AMERICAN GODS for Starz, and two episodes of the 2017 Emmy Award winning series THE HANDMAID’S TALE for Hulu.