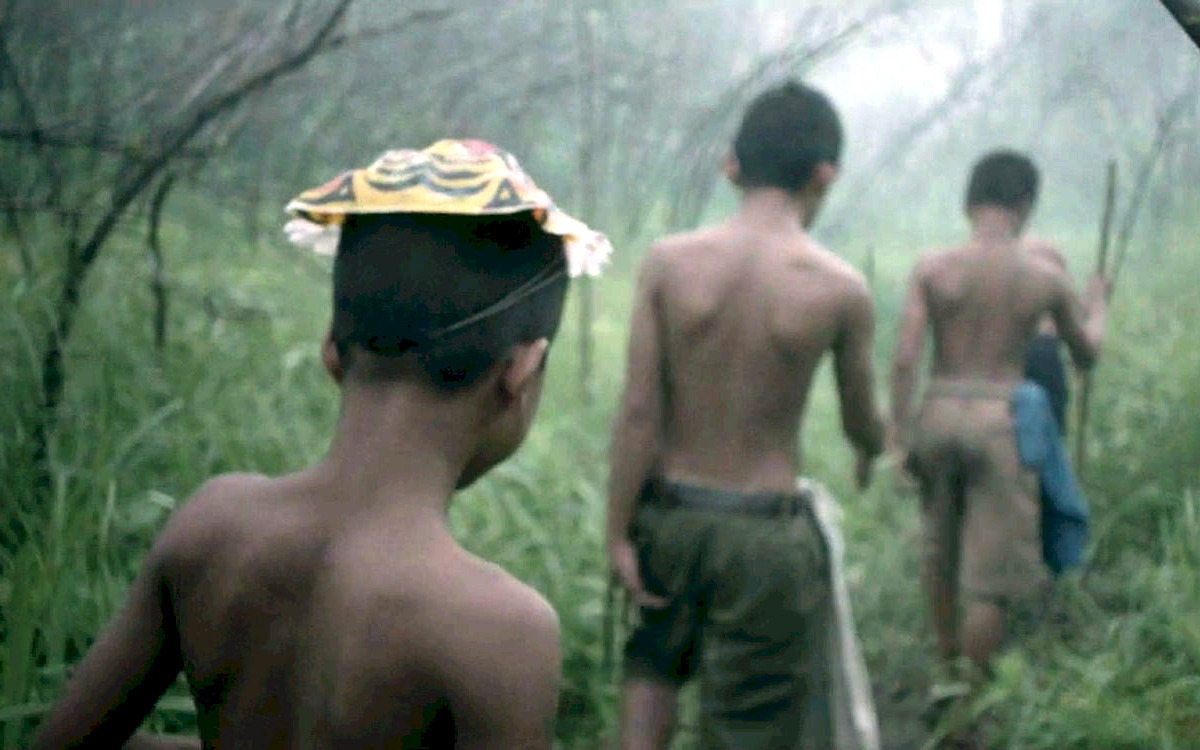 Director, graphic artist, designer, and photographer, Edouard Salier has demonstrated his skill in many creative disciplines. His projects, most notably his short films Flesh and Empire, have been shown and appreciated around the world. He directed a Clio-Award winning Smirnoff spot, various Nike films, and a prominent spot for O2. He is well known for his visually stimulating music videos for Air, Massive Attack, Raphael Saadiq, Orishas and other international artists.

His Massive Attack video received widespread acclaim and was nominated at the 2010 UK VMA’s for Best Dance Video and Best Animation.

An established commercial director, Edouard still takes time to create innovative personal pieces. FOUR, his short film was awarded and screened at many festivals, and he is also currently developing his first feature project.