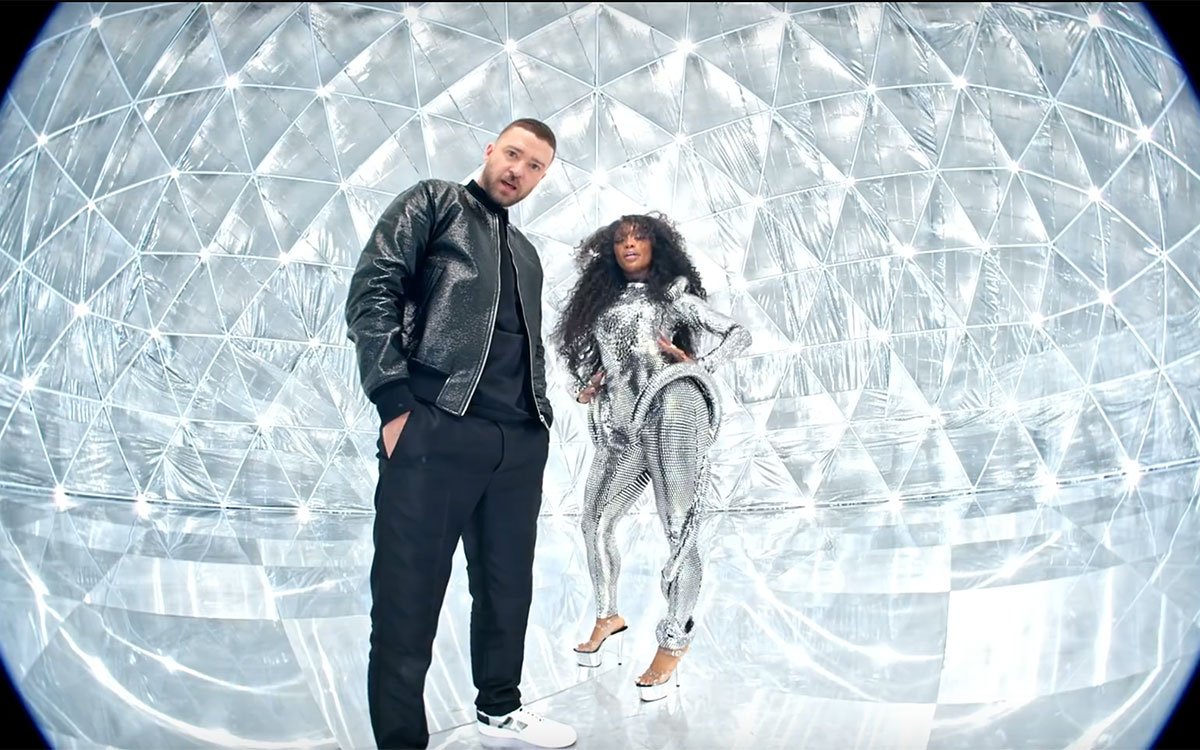 Daniel Russell is a 26-year old director from Norfolk, VA. Upon graduating with a film degree from NYU’s Tisch School of the Arts in 2015, Russell moved to Los Angeles where quickly established himself as a protégé  of music video heavyweight Dave Meyers.  In 2018, Russell struck out on his own. In a short time, he’s established a name for himself as a go-to for the industry’s top artists.  He’s directed videos for Missy Elliott, Normani, Jason Derulo, Gucci Mane, Offset and Cardi B. In 2019, the Fader called Russell “the next big name in music videos.”