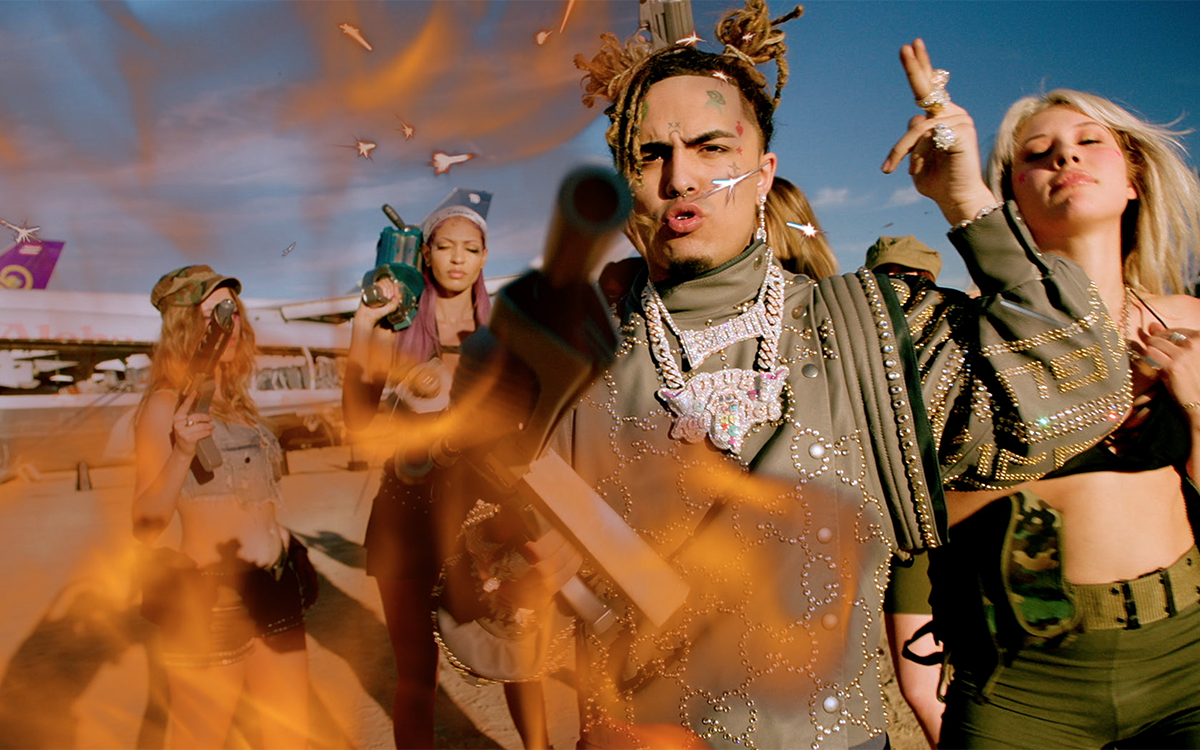 Already a formidable force with a prolific reel and growing body of work, BRTHR has directed acclaimed music videos for Travis Scott, The Weeknd, Iggy Azalea, Miley Cyrus, and Charli XCX among others.

They also bring their distinct, refreshing voice to the commercial world, helming spots for international brands such as Adidas, Yves Saint Laurent, Converse and Helmut Lang. Their most recent work is a hyper-kinetic, medium-bending launch trailer for EA Sports FIFA19, “Champions Rise,” starring Football legends such as Cristiano Ronaldo, Kylian Mbappé and Neymar.

BRTHR’s visual style and scope of filmmaking is further enhanced by their abilities off camera, with the majority of their work having been shot, edited, colored and animated by their own hands.

While Lee grew up in Japan and Wightman in Long Island, the two met at the School of Visual Arts, and officially began collaborating as BRTHR after their hypnotic mashup-ode to Alex’s home town, “Tokyo Slo-Mode,” became a Vimeo staff pic and drew acclaim online. The duo saw another wave of mass interest with the release of their epic, six-and-a-half minute bloody feminist revenge fantasy for The Weeknd’s “In The Night” starring Bella Hadid as a beautiful savior in a dark, Japanese noir-style thriller.

Dazed has named them to their 100 list, ranking among the top visionary talent, while ID dubbed them “the directors making videos epic again.”